It’s called the Hardware Store Ride for the simple reason that Ace is the place where it starts (although that wasn’t always the case — it was “Rona” last year and “Crescent Hardware” for many years before that.) Brand names aside, after the Ride For Roswell, the HSR is the highlight of my biking season. Excuse the meeting place-based metaphor, but here are some of the “nuts and bolts” that make me set my alarm for 4:30 a.m. every Tuesday and Thursday from mid-April to mid-September.

Nuts first: Meet my friends. We are a bunch of guys in our 50s and 60s who meet in a parking lot in nearby Canada to ride our skinny-tired bicycles as fast as our AARP-approved legs will let us. Our white, red, red and white, high-visibility green, black, black and white, and orange helmets do double duty by both covering our gray or graying hair and protecting the gray matter underneath it.

Bolts second: We leave the lot at speed and ride as fast as we can for approximately an hour, 19.6 miles on Tuesday and 24.3 on Thursday. And while our mph may be slow for a car, it’s more than respectable for a bunch of middle-aged guys trying to stay on good terms with their inner teenager. We have the aerodynamic phenomenon known as the paceline to thank for that.

The concept is pretty simple: We ride in a line, each of us tucked into the slipstream of the rider preceding, with the guy at the front tasked with overcoming the full resistance of the wind. After his “pull,” our typically panting point man rotates to the back of the line, with the next rider in turn taking one for the team, and so on.

We ride as close as we can to each other to maximize the energy-saving benefit of the draft, and that demands almost trance-like attention and trust: touching wheels has the potential to provide an instantaneous and unforgiving lesson in teakettle over asphalt. I’ve seen it happen in front of me and I’ve heard it happen behind me, and all I can tell you is that it really doesn’t matter what color helmet you’re wearing, just as long as you’re wearing one. 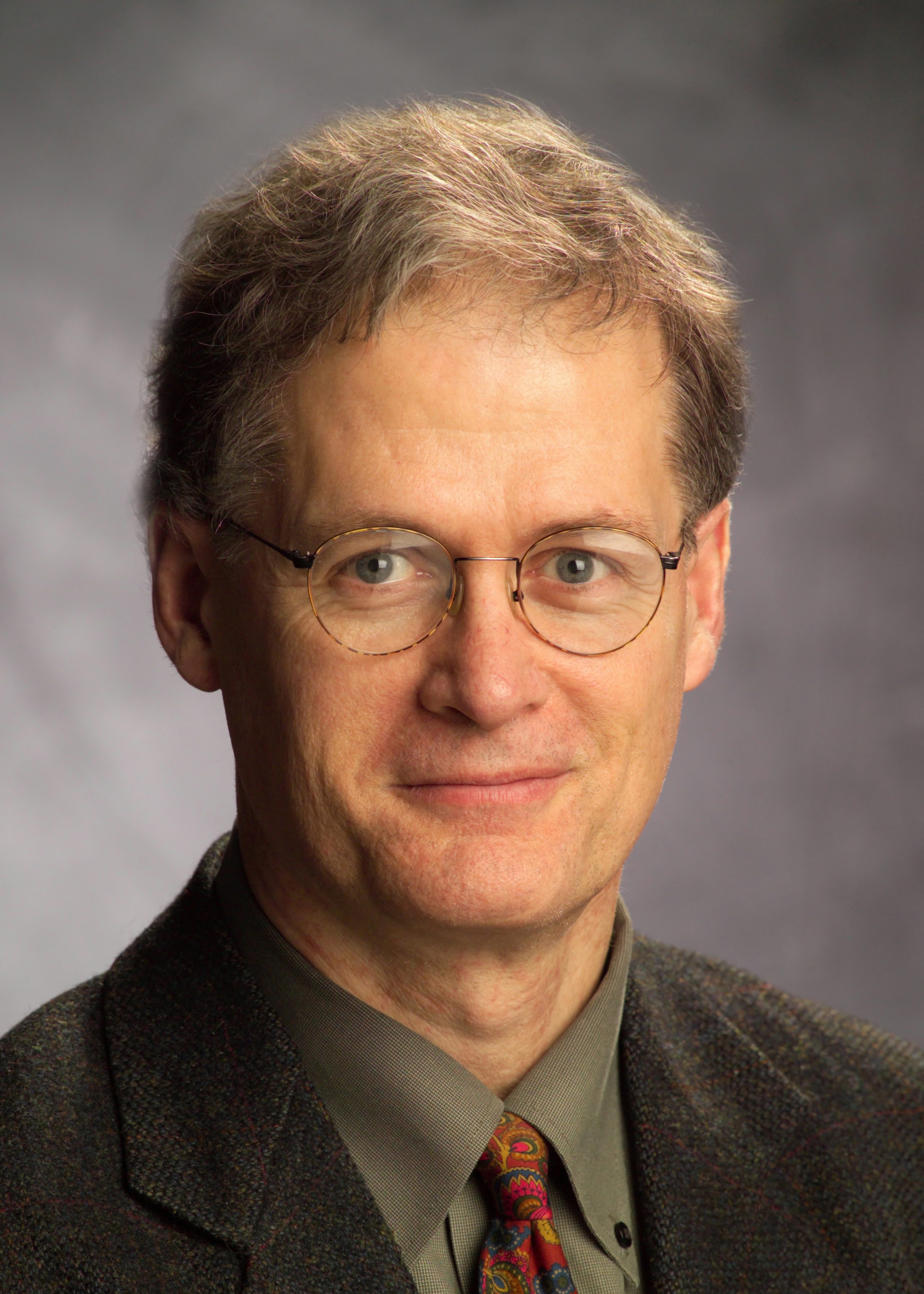 Here is a partial list. Billy zigs zags. Alan surges. Hugh’s cadence is high and he’s often sockless. Nick is built like an offensive lineman – good for drafting, bad for seeing down the road. John rides tight to the line when he drifts to the back. Ted rides tight to the shoulder when he pulls at the front. Joe doesn’t look fast, but he is. Lucio swoops out to do farmer blows. Dan likes to talk. A lot. Shawn’s pedal stroke is as steady as a sewing machine. I take pictures as I ride and am the oldest regular member of the group.

That fact was hammered home one day after one of the “younger guys” (i.e., any one of them) beat me in our ride-ending, ¼-mile sprint back to the hardware store. “I hope I’m as fast as you are when I’m your age,” he said. Processing his well-intentioned but faint praise, I did some quick math and calculated that when he is my age, I will be 85. Hey — maybe we’ll be drafting each other on our three-wheelers when the summer of ’35 rolls around.

Stepping back, I’d say that if there’s a thread that binds us biking boys of summer together, it’s “time.” There’s our age and the longevity of the ride — it started in 1995; the excitement of being up and moving when most of the world is still in bed; the perpetual quest to best our miles-per-hour average; our fitness measured in beats per minute; and now, as the summer slides into its waning days, the painful pleasure of seeing the sun rise a little farther down the road each week, an amber yellow warning light signaling that our season is coming to an end.

Mitch Flynn is the founder of the Ride For Roswell cycling fundraiser.