‘He wouldn’t be the champion he is today – I drove him like an animal’: Lance Armstrong’s stepfather Terry DEFENDS the brutal beatings he gave the disgraced cycling legend after new documentary revealed how he ‘beat the s*** out of him’ with a paddle

By Daniel Davis For Mailonline

Lance Armstrong’s stepfather has defended the beatings he gave the disgraced former cyclist in a sensational new documentary.

Terry Armstrong claimed that he drove his stepson ‘like an animal’ – with the ex-cycling superstar also weighing in on the methods he was subjected to and stating: ‘he beat the s*** out of me’.

The extraordinary admissions come during part one of the ESPN film ‘Lance’, which delves into the background of Armstrong in Texas and charts his rise to becoming a seven-time Tour de France winner. 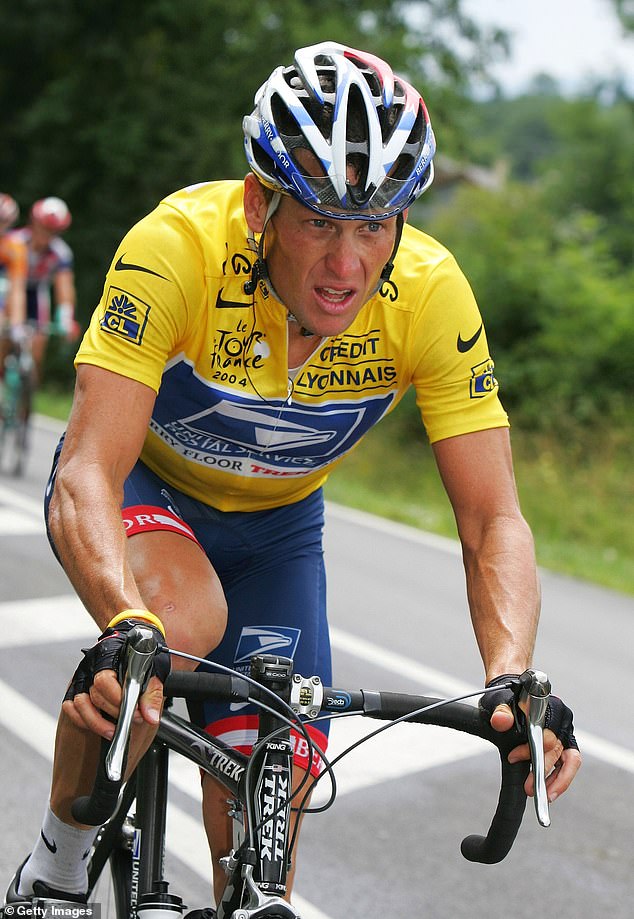 ‘Lance would not be the champion he is today without me, because I drove him,’ Terry said. ‘I drove him like an animal. That’s the only thing I feel bad about. Did I make him too much “win at all costs”?’

But his stepson held a much more bleak outlook on the treatment, instead stating that he would be regularly beaten.

‘I mean you talk about disciplinarian, if he said “Don’t leave your drawer open or you’re gonna be in trouble” and sure enough I’d leave the drawer open, he’d pull out his fraternity paddle and just beat the s*** out of me,’ the 48-year-old ex-sports star said in the documentary.

‘If I did that, my kids would be getting spanked every minute of every day! Like, who cares if the drawer’s open?’ 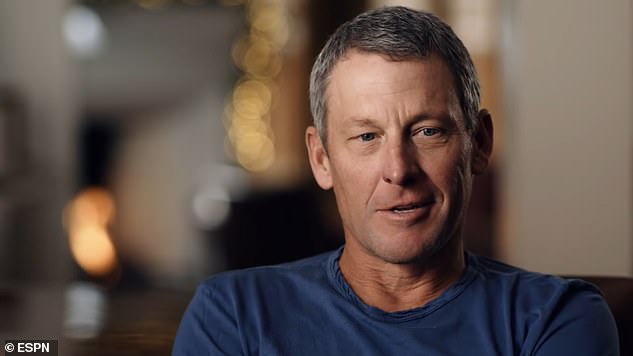 The claims came in the first part of the ESPN film ‘Lance’, which delves into the star’s career 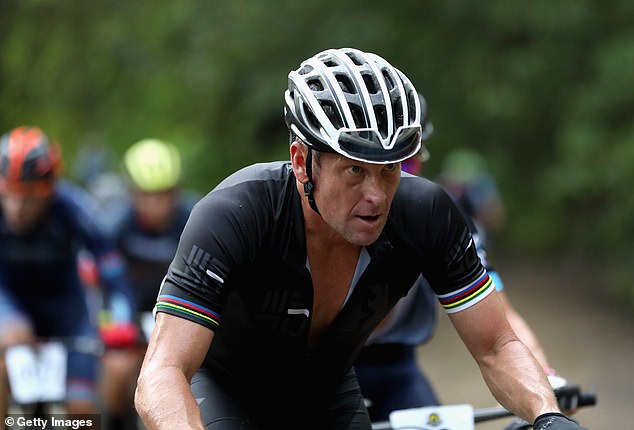 After his son’s admission, Terry agreed that his military-like training would have been tough on his stepson – but also attempted to defend his methods by labelling himself ‘the taskmaster’.

He did, however, reveal his regret at not showing more affection for Lance.

‘I was tough on him as far as cleaning his room up and being orderly, and Linda was always there when I did it,’ he said.

‘It wasn’t a belt, it wasn’t hitting him. It was just, “bend over and take your licks.” That came from five years in military school. Very regimented, so I was kind of by the book. 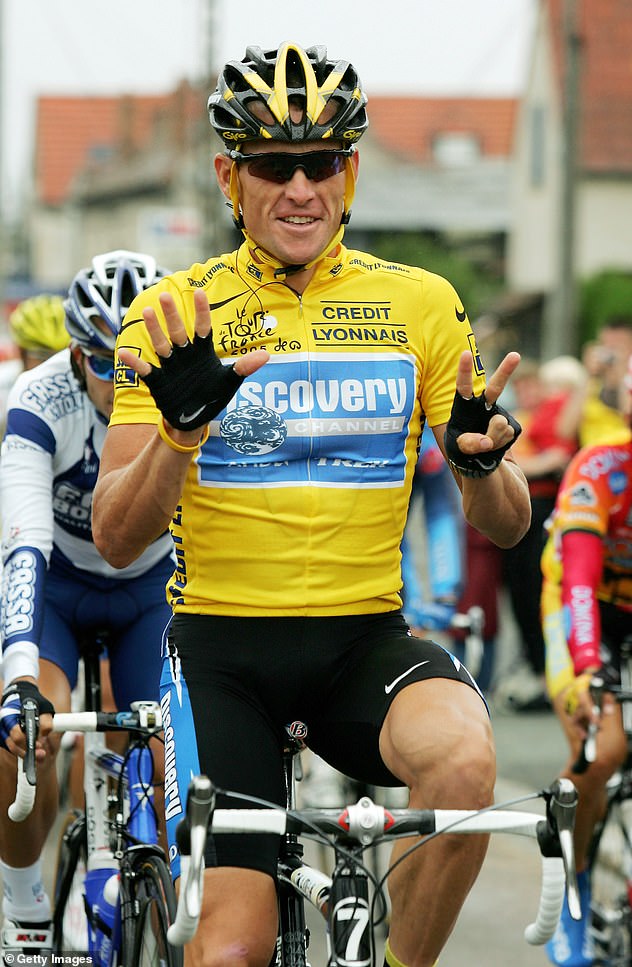 ‘The failure of my bringing up Lance, I was the taskmaster, but I didn’t put my arms around him enough and tell him I loved him. I was always there, always coaching him, always pushing him, but I didn’t show him the love that I should have.’

Armstrong was stripped of his Tour de France titles in 2012 after being found guilty of doping.

His Olympic bronze medal, won at the 2000 Sydney Games, was also removed.

The second part of the documentary will air next weekend, and will focus on the superstar’s dramatic fall from grace.