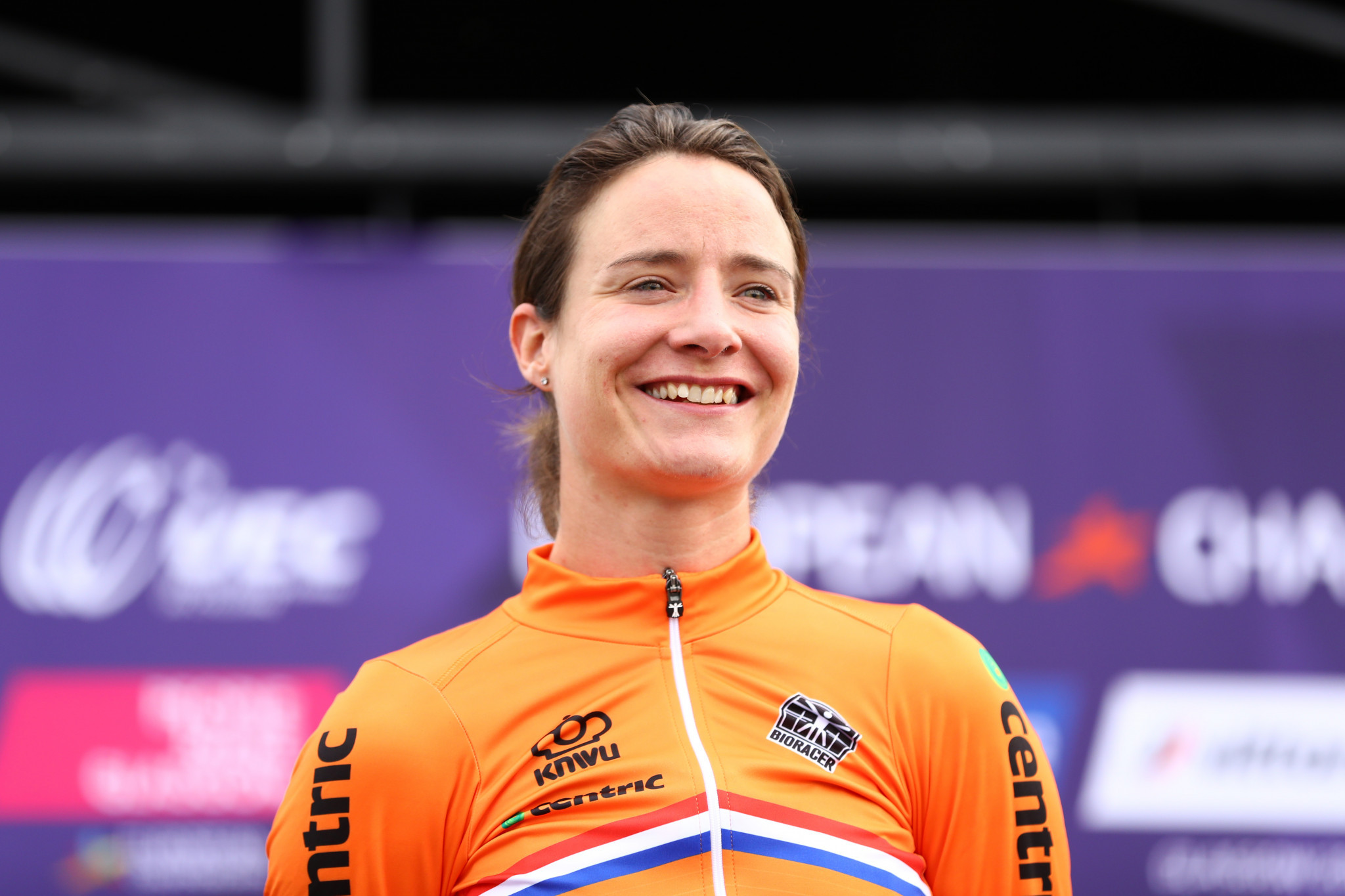 Marianne Vos, the multiple world and Olympic champion in both track and road cycling, has suggested the decision to have different road courses for men and women at the Tokyo 2020 Olympics discriminates against female riders.

The courses were unveiled by Tokyo 2020 organisers on Thursday (August 9) with the men’s course covering 234 kilometres and the women’s just 137km.

The men’s course has been described as “brutal” by Cycling Weekly, who highlighted a 6.8km climb in the closing stages, en-route to a 1,159 metre peak at Mikuni Pass.

However, the women’s route allegedly misses many of the toughest sections, including the Mikuni Pass and a climb on the lower slopes of Mount Fuji.

The women rode a shorter course than the men at the 2016 Olympics in Rio de Janeiro as well, but they remained on the same circuit, completing one lap in comparison to the men’s three.

The decision to use different circuits this time around has received significant criticism on social media, with The Netherlands’ Vos, the 2012 Olympic road race champion, saying “it is not the equality the IOC [International Olympic Committee] aims for”.

It comes with the Olympic governing body in the middle of a significant push for greater gender equality.

Riders make the race, but the signal that goes out from this different course types for men & women is not the equality #IOC aims for. https://t.co/ktnIQFrBaE

Last month in Lausanne, the IOC announced four new mixed team events for the Beijing 2022 Winter Olympics as well as the women’s monobob.

It was said after the announcement that the changes would give Beijing 2022 the highest overall gender balance at a Winter Olympics.

Last week, the IOC announced its new Commission membership lists which marked a “historic high” of positions held by women.

In a statement to insidethegames, a spokesperson from the International Cycling Union (UCI), which approved the courses, said the women’s course for Tokyo features “some 1,000 metres more climbing” than at Rio 2016.

“It is one of the most challenging courses of any race or stage when compared to events on the 2018 women’s international calendar, including the UCI Road World Championships in Innsbruck,” he said.

“We wanted to create course configurations that will allow the strongest riders to showcase their talent while also enabling as many starters a realistic opportunity to finish the race on the Fuji Speedway.

“Given that both the men’s and women’s courses are at the extreme end of elevation gain, it was decided not to further exceed what riders would normally face at events on their respective international calendars.

“Weather conditions – likely to be hot and humid – were also taken into consideration when it came to deciding the course distances.”