Home Cycling Which US cities are top for cycling? 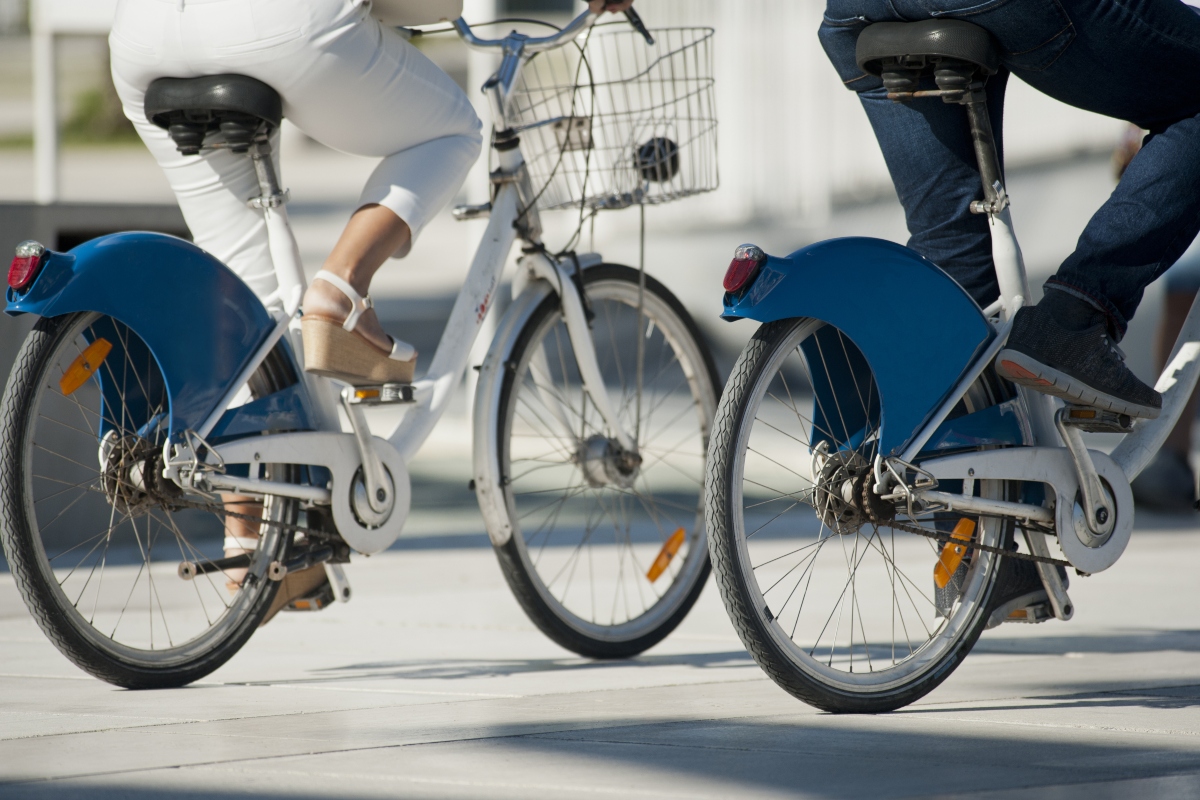 San Luis Obispo, California, and Madison, Wisconsin, have been ranked as the leading two cities for cycling in the US by PeopleForBikes, a non-profit organisation that seeks to make bike-riding better for everyone.

The campaign sets out to not only help showcase the cities leading the nation in good bike-riding experiences, but also to provide key insights on how other cities can work to do the same. Its third annual PlacesForBikes City Ratings analysis evaluated and rated 567 cities according to their suitability for recreational bike-riding as well as commuting.

Ratings are based on: ridership; safety; network (how easy is it for people to bike where they want to go?); reach (how well does the network serve all members of the community?); and acceleration (how fast is the bike network growing and/or improving?). These indicators are ranked on a scale of 1-5 and weighed equally to provide a city’s score.

PeopleForBikes noted the top overall performers were boosted by high network and acceleration scores. The top five and their overall scores are:

“Our city ratings create a holistic picture of bicycling in cities based on measurable factors,” said Rebecca Davies, PeopleForBikes’ network and mapping specialist. “Top scorers are cities of all types and geographies [which] have succeeded in different ways, including cities with strong historical investments in active transportation as well as cities pursuing ambitious plans to rapidly implement high-quality bicycle networks.”

Athough San Luis Obispo received a joint highest score along with Madison, it scored markedly higher in acceleration (4.4) and network (3.8) in contrast to Madison (3.3 and 3.1 respectively). San Luis Obispo scored lowest on ridership (2.0) while Madison’s highest score received was for safety (3.4) and lowest for reach (2.4).

“Top scorers are cities of all types and geographies [which] have succeeded in different ways, including cities with strong historical investments in active transportation”

Since 2014, San Luis Obispo said it has had a policy in place to spend at least 20 per cent of its transportation expenditures on bicycle improvements. One priority project has been the development of a backbone city bike path, reaching from north to south to connect the local university (California Polytechnic State University) with downtown and residential neighbourhoods.