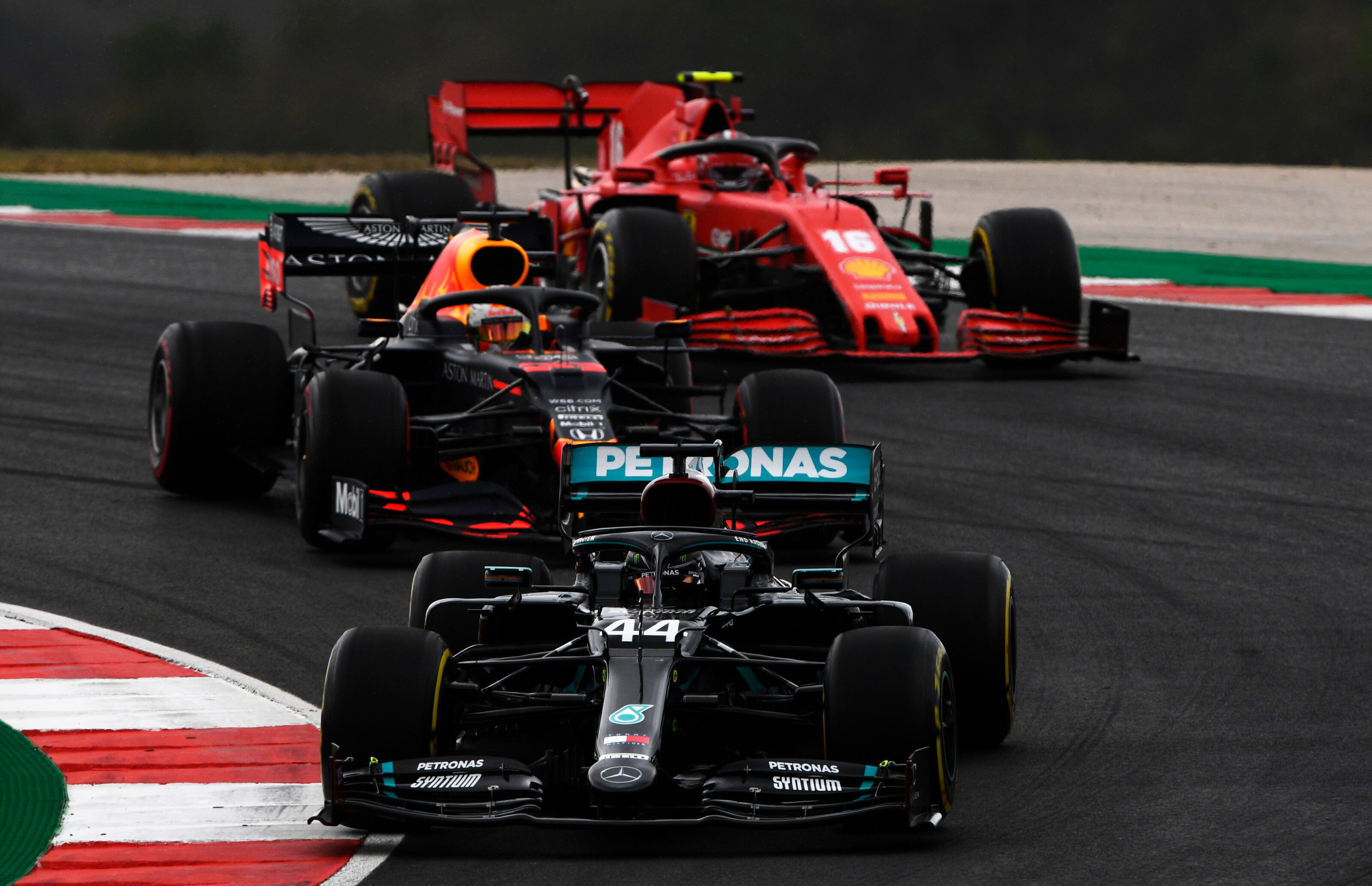 F1 teams are at odd over a possible engine development freeze

Formula 1 teams are at odds over suggestions the championship should freeze engine development at the end of 2021.

The idea has been mooted in the wake of Honda announcing its planned departure from Formula 1 at the end of this year.

Both teams may be able to retain their current Honda power units as Red Bull considers taking over the Honda engine programme and facilities.

Ferrari was formerly the engine supplier for the then known Toro Rosso (2007-2013, 2016) while Red Bull has had a successful but at times tumultuous relationship with Renault (2007-2018).

New engine regulations are set to be introduced by 2026 at the latest, though there have been some suggestions that should be fast-tracked.

Since the turbo-hybrid V6 was introduced in 2014, the team has won every drivers’ and constructors’ championship in Formula 1.

“Well, I think Formula 1 is in a good state with three engine suppliers, potentially four, and I totally understand where Red Bull are coming from,” he said.

“They don’t want to go back to customer status, they want to be a works team; and they have the capability of tweaking it and maybe optimising it, and maybe there are a few things in the pipeline from Honda that are giving them confidence that there is more performance in the engine. But I think we should do everything to give Red Bull that opportunity.”

Wolff said he believed Horner was not interested in becoming a customer team, labelled the move to freeze development a “sensible proposal”.

However, a freeze would be to the detriment of Ferrari, according to the Scuderia’s CEO Louis Camilleri.

Speaking with Gazzetta dello Sport, Camilleri said he was vehemently against a freeze.

Ferrari and its customer teams have struggled in 2020, the Italian team languishing in sixth while Alfa Romeo lies eighth and Haas ninth.

“We are firmly against freezing power units as it is against the spirit of F1,” he said.

“I think it is important to emphasise that the current rules already provide for freezing in 2023. Plus, F1 has ambitious goals in terms of sustainability.

“Already from 2022, the regulations provide for the introduction of a fuel with a 10 percent ethanol content, but the FIA wants to reach 100 percent as soon as possible: ideally the following year.

“This inevitably involves the development of some engine components. It is a very complicated subject, and we are actively talking about it with all the parties involved.”