Michelin, widely regarded as a potential bidder, confirmed on Friday that it has decided not to bid.

The big complication for anyone other than Pirelli winning the tender is that the 2020 season will be conducted with current tyre sizes, before a switch to 18-inch sizes and no tyre blankets for 2021.

Hankook is already well-known to the FIA as supplier for the European F3 series, while it has also been the sole tyre provider for the DTM since 2011.

“The ending of the tender was last night at midnight,” said Todt. “I don’t have the result yet of who has been applying for the tender.

“I know it’s more than one, that I know. I knew since a while now, before August, that Michelin was not going to compete for the tender.”

The FIA will spend the next two weeks analysing the bids, and then those bids that are considered technically capable of fulfilling the tender will be passed to the F1 organisation, who will make a call on the commercial aspects. 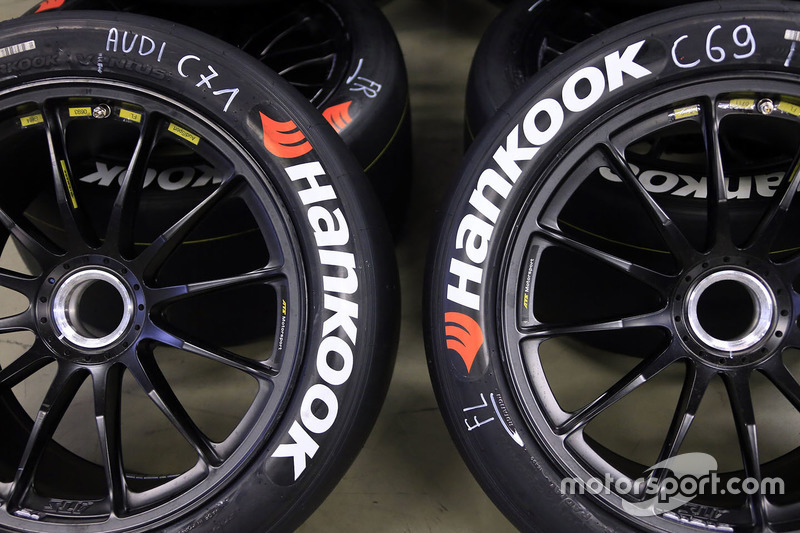 “As I’ve said in the past, our approach is to work together to find the best solution. They will probably have quite a lot of technical working groups, because it’s not just 18-inch tyres that are part of the package, and also the characteristics of the tyres need to be discussed.”

Isola admitted that applying was a much more complex process this time around because of the extra requirements outlined in the tender, especially those related to degradation.

“It took some time to analyse it, prepare the document, because you have to put a lot of technical details.

“Before September 14th the FIA will reply to each bidder, saying if the bidder is eligible for supplying the tyres or not. I hope we are eligible after eight years in F1!

“Obviously this is a normal procedure. After that what is called Phase 2, and Phase 2 is the commercial agreement with F1.

“On the technical side, yes, it’s challenging, 18 inches, no blankets, there is a lot.”