Home F1 The most striking difference between F1 and MotoGP

As a reward from mutual sponsor Red Bull, the Spanish riders had a chance to test a modern F1 car around the Spielberg circuit in Austria, where the next MotoGP race will take place this weekend.

Both Marquez and Pedrosa were under the tutelage of former F1 Red Bull driver Mark Webber and team advisor Helmut Marko.

The Honda riders (and others who’ve previously had the chance to drive an F1 car) agreed that the biggest, and most surprising, difference between car and bike is braking distances.

“Braking was the thing that impressed me the most about the F1 car,” Marquez told Motorsport.com. “At the Red Bull Ring with a MotoGP bike, I brake when I get through the 200m mark.

“Driving the F1 car, I braked after the 50m mark. Even after a full day’s practice, I had the feeling that I wasn’t taking the turn instinctively. I did it because I was told to do it; but my feeling was that I wasn’t getting into it.”

Pedrosa agrees with his teammate, adding: “Mostly on the first three corners, the hairpins, the difference between a MotoGP bike and a F1 car is enormous, I would say.” 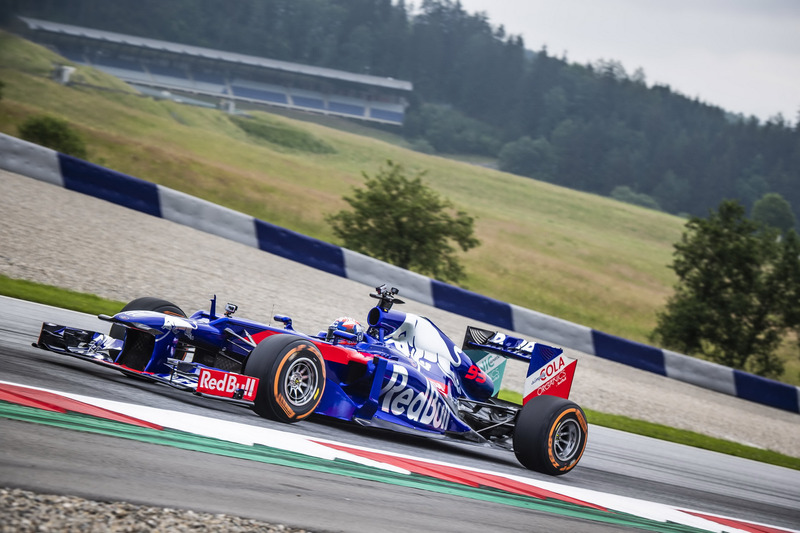 In that sense, F1 and MotoGP brake supplier Brembo’s information confirms that common feeling after the Austrian test.

The most aggressive braking points are on the first three turns. At the first one, MotoGP bikes slow down from 320km/h to 97km/h and riders spend 5.2 seconds touching the brakes.

At that point, F1 drivers get to 335km/h and reduce their speed to 140 km/h, having their foot on the brake for 1.8 seconds – less than half the time of their MotoGP colleagues.

Those proportions stay the same on the other two hairpins. In the first of these, MotoGP bikes go from 350km/h to 40km/h in 5 seconds, while F1 cars get to 315km/h and hit the brakes for 2.4 seconds to complete the turn at 90km/h.

And at turn three, while MotoGP riders face the braking point at 298km/h, reducing their speed to 75km/h after 4.1 seconds on the brakes – the braking power of F1 cars allows drivers to arrive there at 330km/h, pressing the brakes for half the time: just 2.3 seconds. 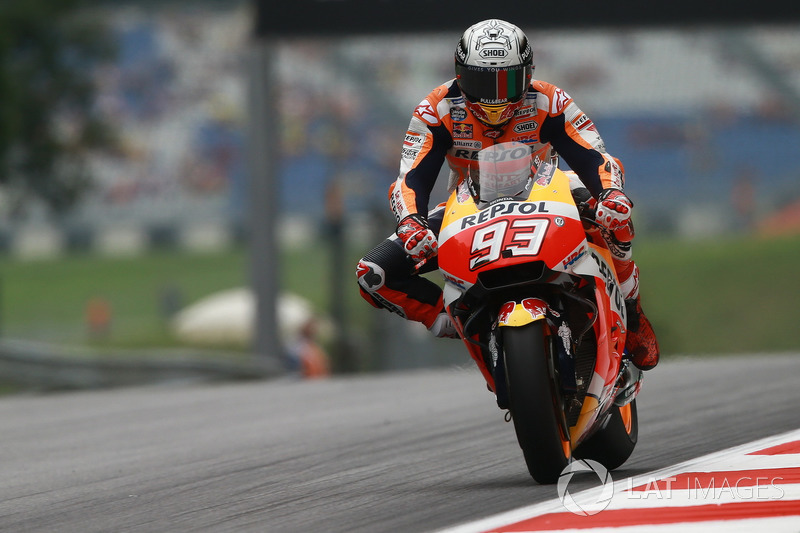