Williams Nicholas Latifi says his team’s performance gains in 2020 relative to last year were “unseen and unheard of” in Formula 1.

Williams had no points to show for its drivers’ efforts this season, despite both Latifi and George Russell coming close to a top-ten finish on several occasions.

However, despite the Grove-based outfit’s lack of results, the Canadian who just completed his maiden campaign in F1 believes the step up in terms of performance year-over-year was significant.

“It’s quite remarkable really, the jump we’ve managed to do this year, on some tracks,” said Latifi.

“That’s unseen or unheard of in F1, year-on-year development. If we could even get a little bit more, it would be quite nice and push us a little closer to the midfield battle.” 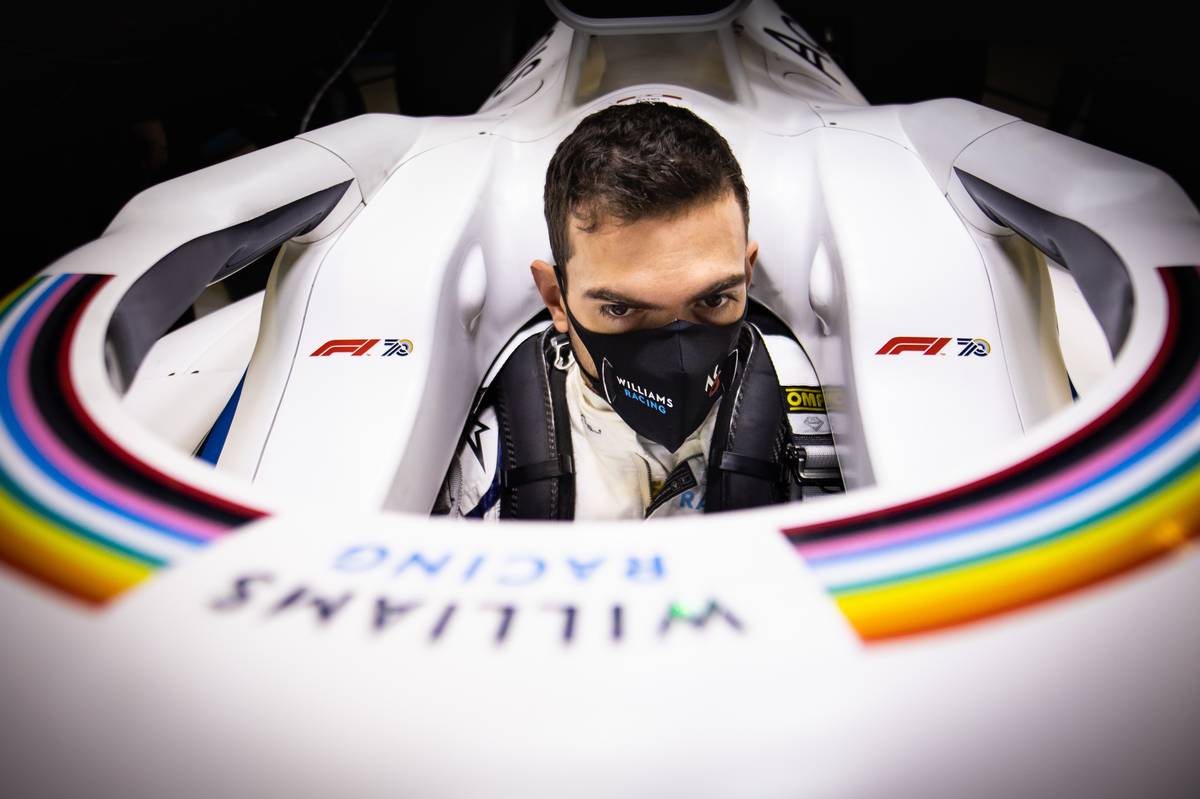 F1 teams will carry into next year their 2020 chassis, and with aero development restricted by the sport’s token system, Williams could be hard pressed to uphold its performance trend.

But Latifi believes that more gains can be unlocked when the upcoming season kicks off.

“I’m confident that we’re going to keep closing the gap, that’s for sure,” added the 25-year-old.

“We know next year the cars are a carry over, so we maybe won’t be able to do as much development as we’d like to if it was just a normal year, especially if it was going into 2022 regulations.

“There’s still a big emphasis on developing the car but fundamentally, the car is the car and still has its inherent weaknesses, through the various and certain parts that are homologated, which you are and aren’t allowed to change, it becomes a bit more difficult to find as much performance as we would want to or like to.

“But there’s definitely still development items, as recent as the previous two races [in Bahrain], there was new parts coming to test, trying to improve the car for next year. We will close the gap, I’m confident of that.”

Gallery: The beautiful wives and girlfriends of F1 drivers