Although the full range has not yet been revealed, a new website has been launched and a Bronson Fitness Ltd Facebook page has been set up.

Writing on the Facebook page, bosses at the firm said: “100% backed by Charles Bronson the fighter, Salvador the artist.

“Charlie is very excited about this product launch & fully supports the use of his former name in relation to fitness.”

One of the new products listed on the site shows a photo of Bronson – who has been in jail since 1974 – on a tub of strawberry-flavoured “Bronco Oats and whey” supplement.

In a posting on the Facebook site, former bare-knuckle boxer, now called Charles Salvador, 65, penning a self-portrait urging fans to snap up the new range, saying they should support “Bronson Fitness”, but not mix it up with advice doled out in his 2002 book Solitary Fitness.

In the sketch the notorious lag states: “Don’t get Solitary Fitness mixed up with Bronson Fitness … both different, but both work.”

He adds: “Did Hercules take steroids? What about that Samson geezer? Don’t be a mug … you don’t need it…not with Bronson Fitness.”

His son George Bamby-Salvador, said: “Charlie is very excited about this!!” 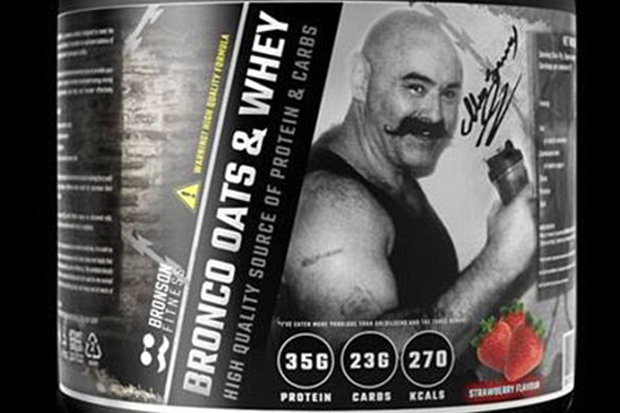 
PRISONER: Charles Salvador has launched his own brand of fitness supplements 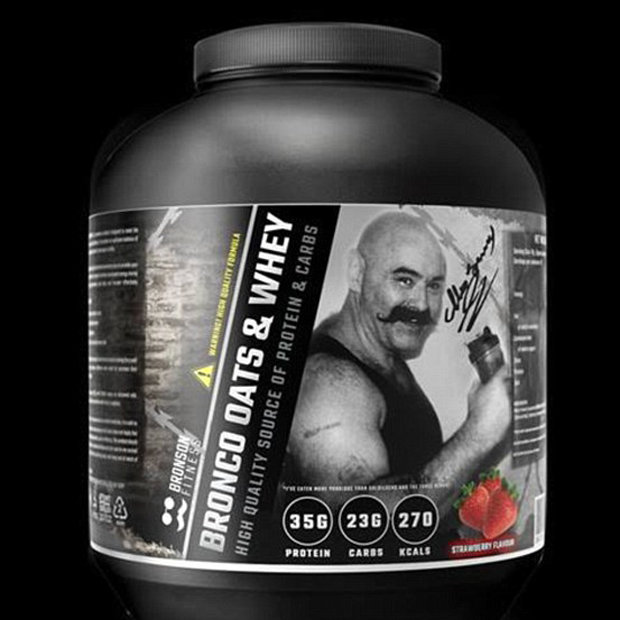 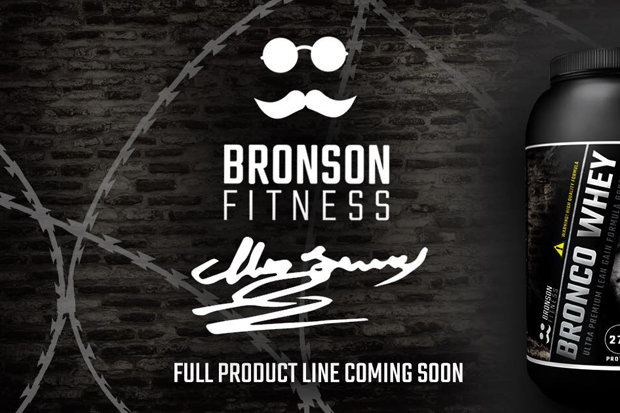 
ADVERT: A Facebook page has been set up promote the brand 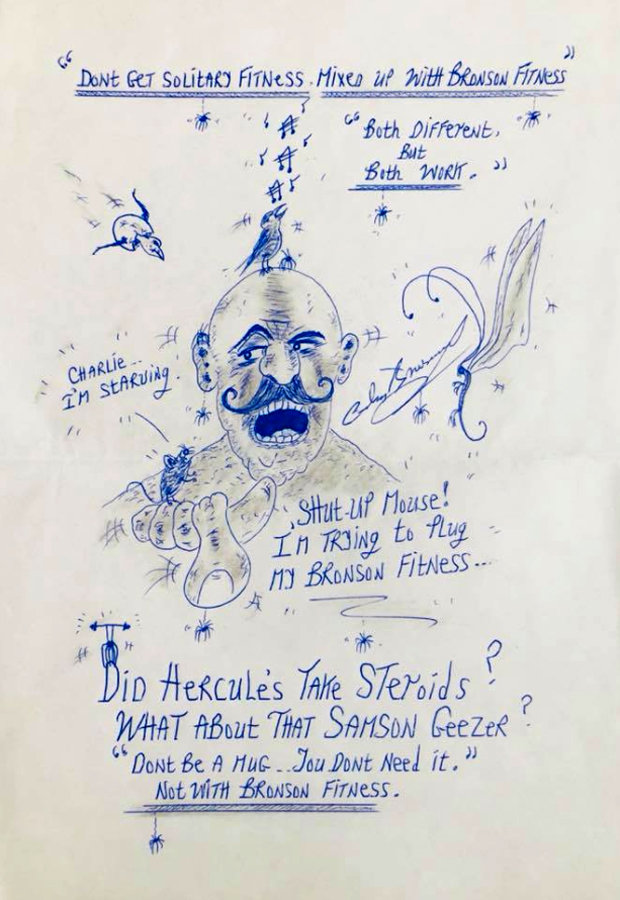 
ARTIST: Charlie is very excited about this product launch

Salvador, who was jailed for life in 1999 for taking a prison art teacher hostage, is famed as a keep fit fanatic and claims to do 2,000 press ups every day in his cell at HMP Frankland.

Writing recently, Salvador – who purportedly holds a string of prison world records, including doing 172 press up in 60 seconds – urged fans not to take steroids or buy £150 pairs of trainers.

He wrote: “My step-ups keep my legs strong, my sit-ups keep by torso strong and my little jogs keep my lungs strong – my yard is too small to sprint.”

He also added fans should not pay thousands for a gym membership and instead go out and get fit in the park.

He wrote that his was best as you “didn’t waste good money on gym fees, protein drunks or muggy steroids”, adding: “And my way you enjoy it more.

“Pull ups off a tree branch or swing bar in a park, step ups off a park bench, swim in a river, a lake, the sea, sit up on grass or the sand.

“Dips off a fence or a park entrance bar – it’s all free.

“My way saves you a grand a year – probably more.

He faces trial at Leeds Crown Court in November after allegedly attacking a prison governor at HMP Wakefield on January 25 this year. 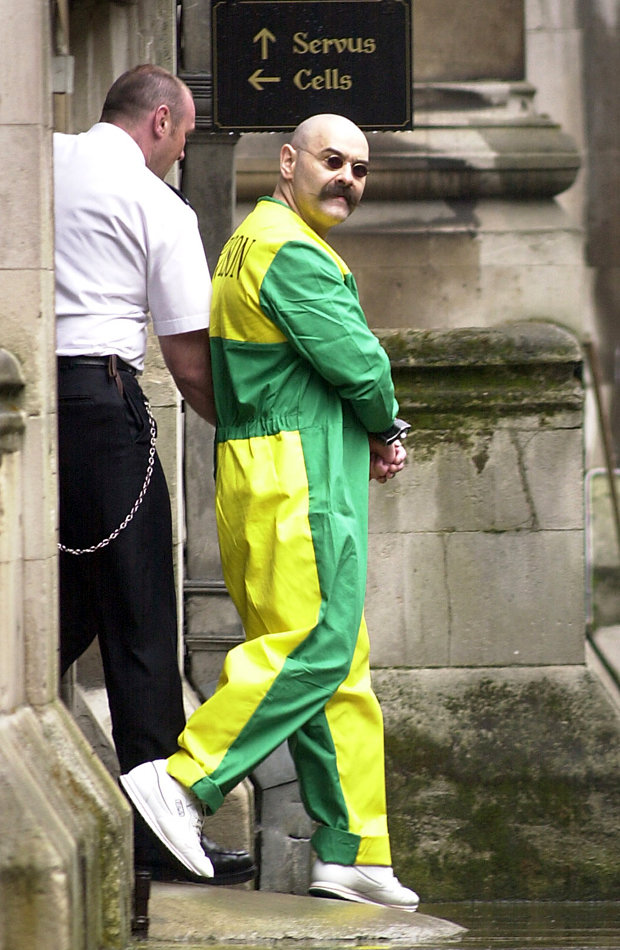 
BRONSON: Britain’s toughest prisoner has launched his own brand of fitness supplements