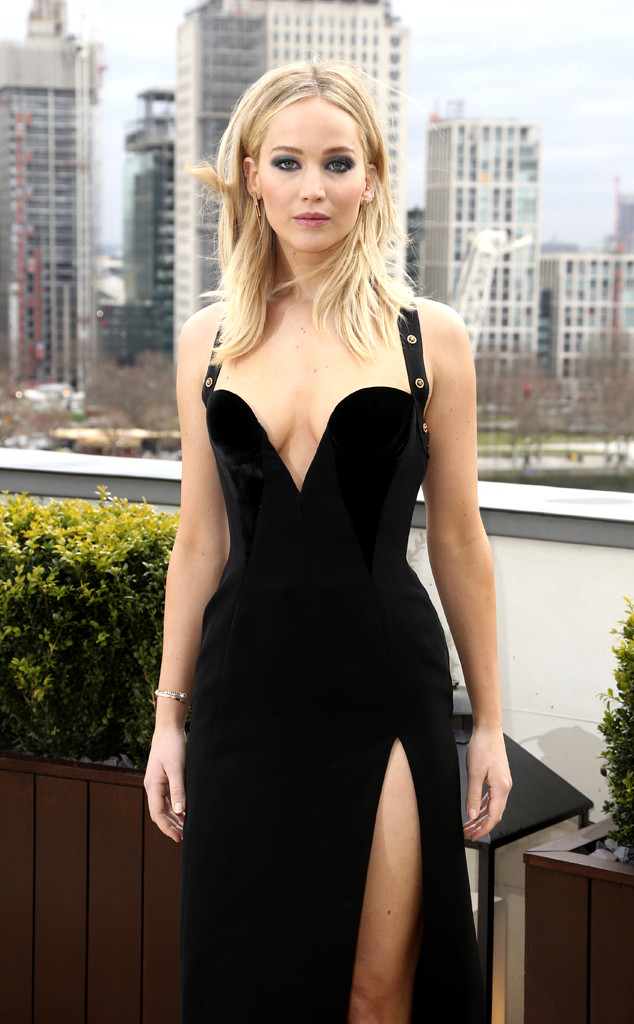 The 28-year-old Oscar winner often works longs hours on movie sets, campaign shoots and other various projects, so she has a few coping mechanisms to get her through. “I start complaining. I have a pretty strict complaining regimen that I try to stick to. And I eat,” she shares in a new feature with Vogue, who interviewed the star on the set of her campaign for the new Dior fragrance, Joy.

The Red Sparrow actress shares with the publication that she would rather put in extra time in the gym than restrict her diet in order to look a certain way. “I don’t like when people say, ‘I only do this or eat this,'” she tells Vogue, “Because I eat. I’m not very strict with my diet: If I want a piece of pizza, I eat a piece of pizza.”

“But I do work out more than normal because I have a certain way that I want to look, and a way that I want to fit into my clothes,” she continues. “I get photographed when I’m not asking for it, so there’s added pressure to look and feel your best.”

Vogue notes that Lawrence hits the gym with trainer Kit Rich, who she worked with during Red Sparrow. The duo does a combination of cardio and Pilates during their workouts together. 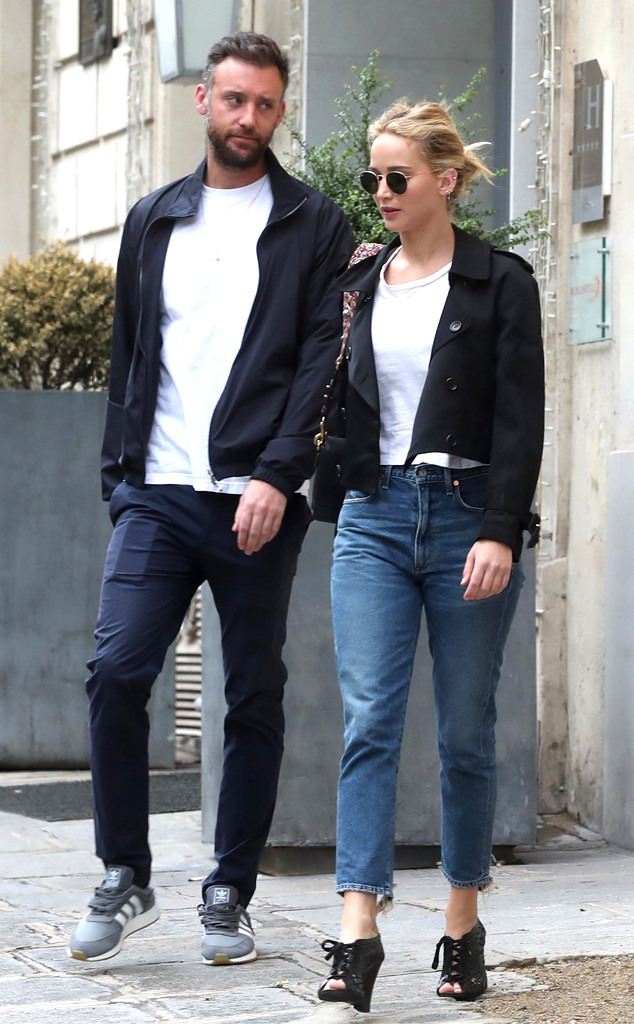 Lawrence has been rocking some chic sunglasses this summer as she’s been spotted all over the world with her new boyfriend, Cooke Maroney.

After heating up the streets of New York City, the couple took their romance overseas in early August. Lawrence and Maroney were spotted holding hands as they strolled through Paris. The following week, cameras photographed the duo enjoying a romantic getaway in Rome.

Rumors of a romance between Lawrence and the 33-year-old New York art dealer first surfaced in June, with reports stating that they met through her BFF Laura Simpson. Since then, the couple has been almost inseparable and appear to still be going strong.