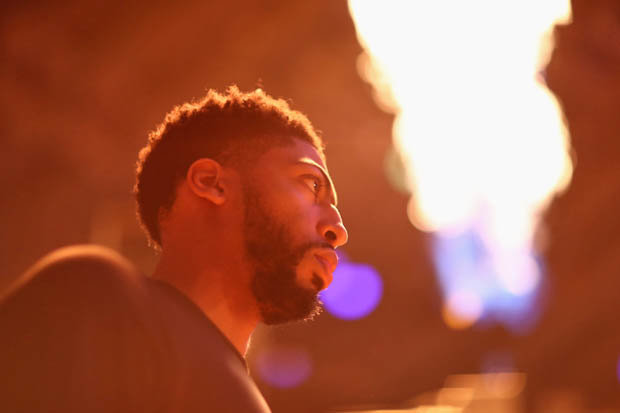 Davis, who has two years left on his contract with the New Orleans Pelicans, has been heavily linked with a move to another NBA franchise.

The Pelicans are running out of opportunities to secure a decent trade package for the 25-year-old, who has been tipped to walk in free agency in 2020.

LA have an extra roster spot and salary cap space for next summer after waiving Luol Deng’s contract.

Davis has also been heavily linked with a move to the Celtics.

Boston have a number of options, including the Sacramento Kings’ 2019 pick, which could tempt the Pelicans into a trade.


NBA trade news: The Lakers and Celtics are set to battle for Anthony Davis

Davis will command a max salary – on a short-term or long-term contract – if he avoids serious injury.

The deal was reported to be in the works more than a month ago, but was recently finalised.

Nwaba also held talks over potential deals with the Chicago Bulls, Indiana Pacers and other teams.

A former undrafted free agent out of Cal Poly, Nwaba spent the 2016-17 campaign with the Los Angeles Lakers, averaging 6.0 points and 3.2 rebounds in 20 games (two starts) while bouncing back and forth between the Lakers and their G League affiliate.

Elsewhere in the NBA, Udonis Haslem has agreed to a one-year, veteran’s minimum deal with the Miami Heat to return for his 16th NBA season.

Haslem, 38, has spent his entire career in Miami since joining the team undrafted out of Florida in 2003.

The Heat have 19 players on their training camp roster, leaving one spot open for Dwyane Wade, who has yet to announce whether he will retire.