Kyrie Irving could leave the Boston Celtics as a free agent next summer with speculation growing that he could move elsewhere.

Irving didn’t take long to settle in at Boston following his trade from the Cleveland Cavaliers last season, quickly establishing himself as a fan-favourite.

With a healthy Irving on board, alongside Gordon Hayward, Jayson Tatum, Jaylen Brown and Al Hereford, the Celtics are strong favourites to at least reach the NBA Finals.

However, Pierce has suggested that still might not be enough to keep Irving around.

“You know what? It’s hard to really get a read on the players these days. There are so many changes being made,” Pierce told Boston Sports Journal’s Brian Robb, when asked about Irving’s future.

“Players are just showing that they have the control and the power to do what they want.

“There is no loyalty to a franchise anymore. You are not going to see a player stay with one franchise for 10-15 years. That’s the generation we live in. You have to brace for it. 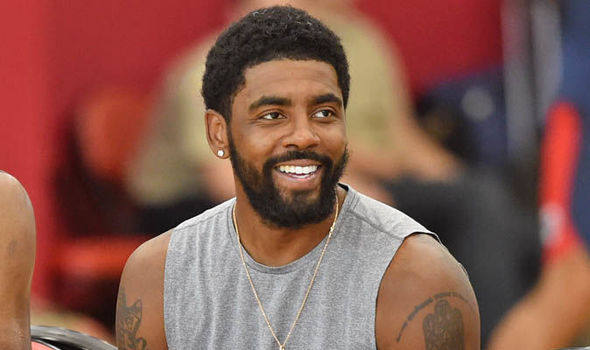 Kyrie Irving could leave the Boston Celtics as a free agent next summer (Image: GETTY) 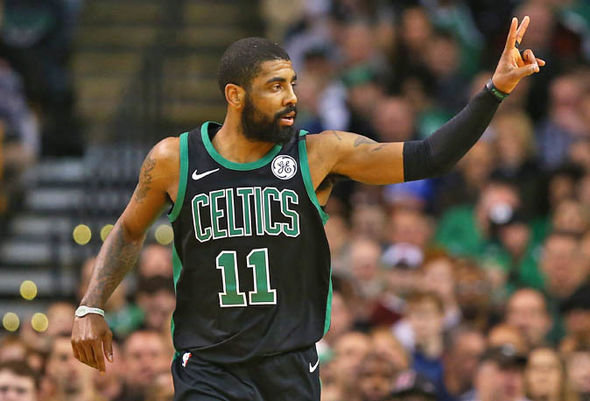 Kyrie Irving has been linked with a possible move to the Knicks or Nets (Image: GETTY)

Kawhi Leonard’s bust-up with the San Antonio Spurs dominated headlines during the summer before he was finally traded to the Toronto Raptors.

It was made clear he had no desire to return to San Antonio after a fall-out over the way he felt the franchise mishandled his quadricep injury.

The 27-year-old was heavily criticised by many for the way he handled the situation.

But Isaiah Thomas, who was traded from the Boston Celtics to the Cleveland Cavaliers in 2017, has defended Leonard by using his own personal experience. 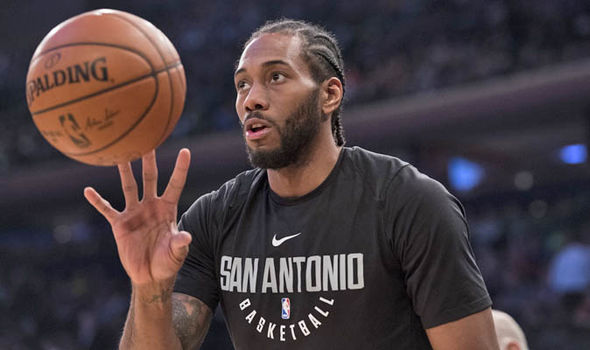 Kawhi Leonard drew heavy criticism ahead of his trade to the Raptors (Image: GETTY) 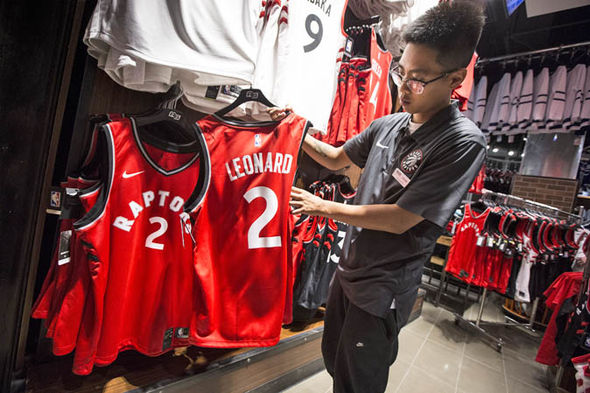 Toronto Raptors have a year to try and convince Kawhi Leonard to re-sign (Image: GETTY)

“Kawhi Leonard, what he did, was the right thing to do. He learned from my story,” Thomas said on the Tiki and Tierney Show.

“Everybody can hate or do whatever they say about Kawhi Leonard. But at the end of the day, he’s looking out for himself.

“Because these teams, all they’re going to do is look out for themselves.

“When a player does it, everybody is tripping out. It is what it is.”

Carmelo Anthony shouldn’t worry about coming off the bench with the Houston Rockets as he will still get buckets.

That’s according to former NBA star Steve Smith, who believes Anthony will still play a major role in whether or not Houston can challenge for the title.

Anthony is coming off the season where he posted his lowest numbers of his career with the Oklahoma City Thunder.

There has been plenty of speculation about whether or not Anthony will have to cope with a bench role with the Rockets, but Smith doesn’t think that should be too much of an issue. 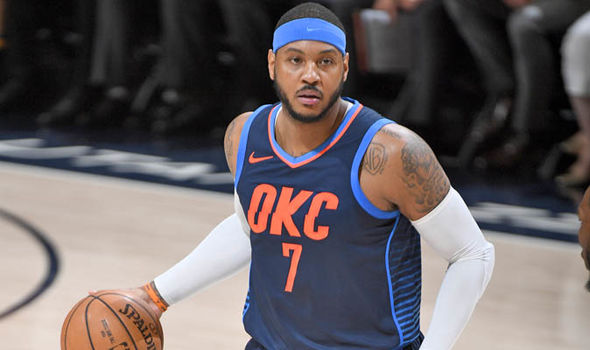 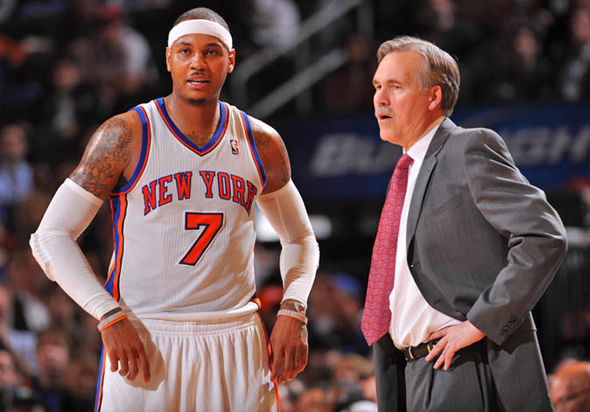 “I think the one thing about [Mike] D’Antonio’s system, coming off the bench or scoring, ask Eric Gordon… you still can get up points,” Smith said on NBA TV.

“When you start talking about the strengths of Carmelo Anthony, it’s still scoring the basketball.

“Is it isolation basketball? A little bit in Houston but I think in D’Antonio’s system the two best players are in pick’n’rolls.

“I would love to see Melo just using a way, whether starting or coming off the bench, where he has the basketball and you’re going through him on the offence.”