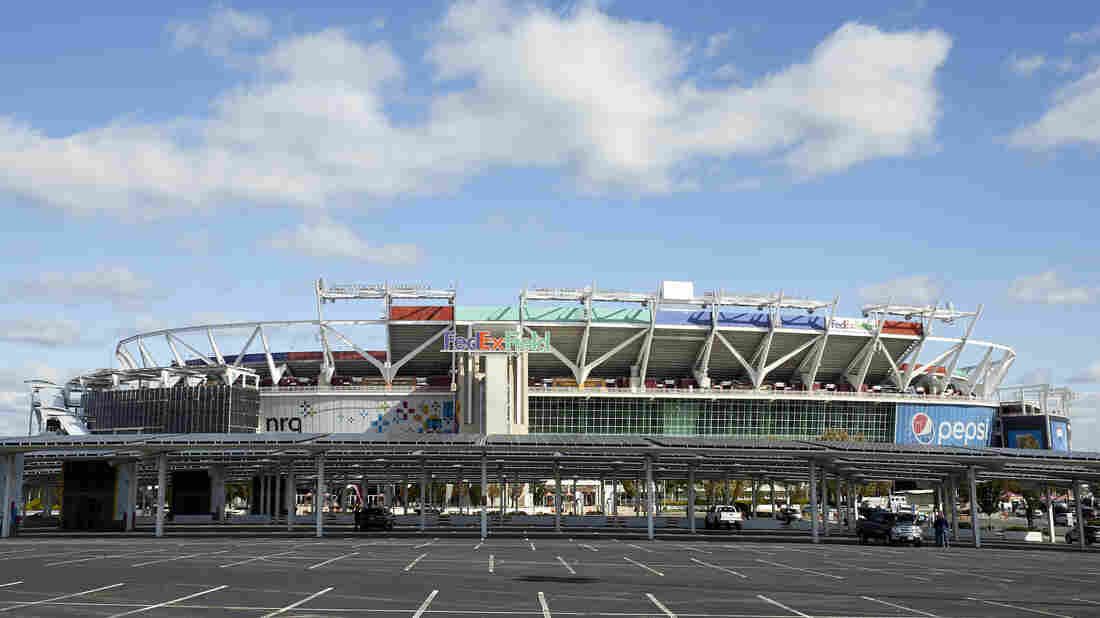 A general view of FedEx Field in Landover, Md. 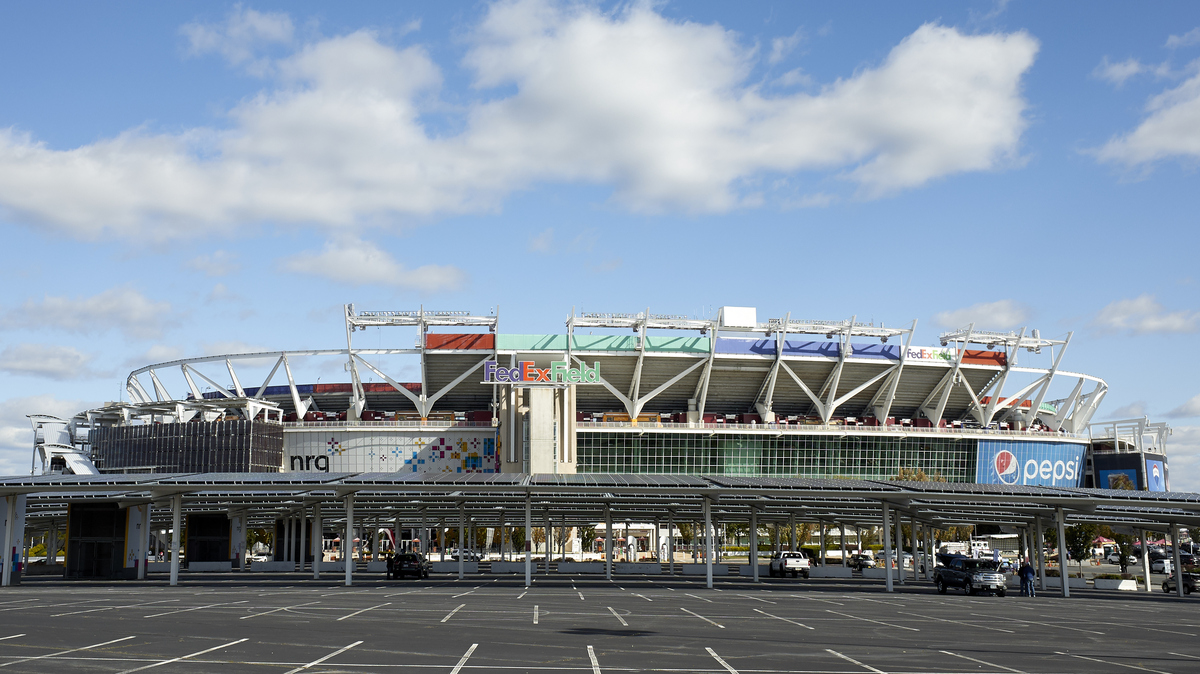 A general view of FedEx Field in Landover, Md.

FedEx, the title sponsor of the Washington Redskins’ stadium, is asking the team to change its name following a report that investors are lobbying for the company to cut ties with the National Football League team.

FedEx, which paid $205 million in 1999 for the naming rights to the team’s stadium in Landover, Md., said in a statement on Thursday that it had “communicated to the team in Washington our request that they change the team name.”

STATEMENT FROM FEDEX ABOUT THE @Redskins NAME:

“We have communicated to the team in Washington our request that they change the team name.“@fox5dc reached out to the team. They have no comment at this time. #Redskins

The request follows a report in AdWeek on Wednesday that letters signed by 87 investment firms and shareholders worth $620 billion had asked FedEx, Nike and PepsiCo to cut business ties with the team unless it agrees to the name change.

FedEx CEO Fred Smith is a minority owner of the team. However, the majority owner, Daniel Snyder — who bought the team in 1999 — has shown no inclination to change the name.

A letter to Nike from investors cited Black Lives Matter as having “focused the world’s attention on centuries of systemic racism.”

“[We] are witnessing a fresh outpouring of opposition to the team name,” it said. “Therefore, it is time for Nike to meet the magnitude of this moment, to make their opposition to the racist team name clear, and to take tangible and meaningful steps to exert pressure on the team to cease using it.”

Although a poll taken in 2016 found that most Native Americans did not find the team’s name offensive, a survey published by the University of California at Berkeley earlier this year showed that nearly half of 1,000 Native Americans polled agreed or strongly agreed that the name of the Washington team is offensive.

The controversy over the name has gone on for years. But the recent Black Lives Matter protest has provided a new impetus for change.

An NFL official confirmed Thursday that the league intends to play “Lift Every Voice and Sing,” often called the Black national anthem, at each team’s season opening game after “The Star Spangled Banner.”

In another sign of change, NFL Commissioner Roger Goodell last month said that he would welcome former San Francisco 49er Colin Kaepernick back in league three years after the quarterback was effectively shut out of the NFL for calling attention to racial injustice by taking a knee during the pregame rendition of the national anthem.