The NFL on FOX social media team has put the power of the vote in your hands, opening categories such as Most Valuable Player, Offensive Rookie of the Year, Comeback Player of the Year, and even Best Social Team of the Year to the masses at the @NFLonFOX handle on Twitter.

Polls were open throughout the week, with voting coming to a close on Thursday afternoon.

Now, it’s time to unveil the winners of the awards on the NFL on FOX YouTube channel and Twitter. 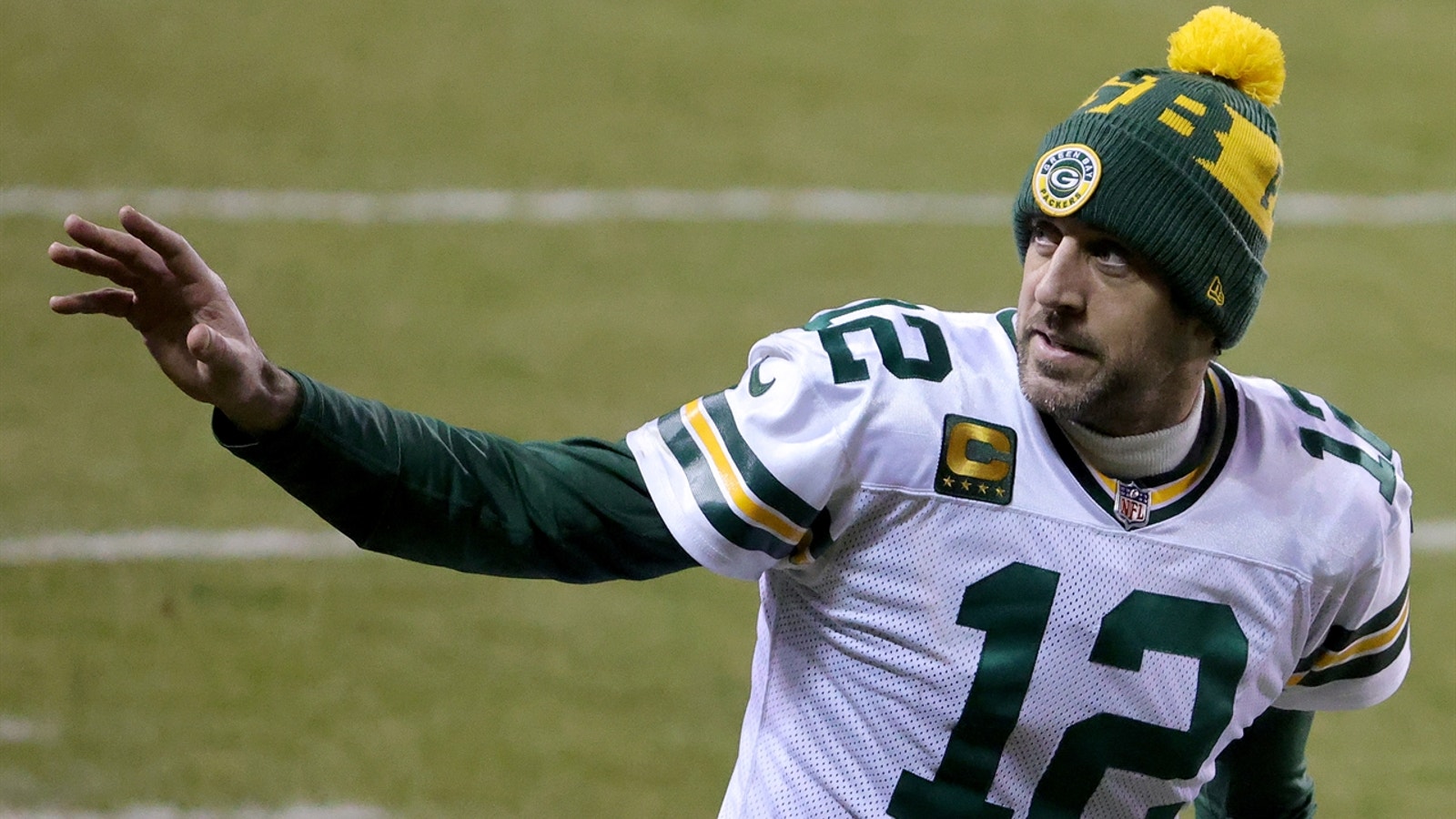 The numbers: Green Bay Packers quarterback Rodgers was the prohibitive favorite at -2000, and it’s not tough to see why. His 48 passing touchdowns lead the league, as does his 121.5 passer rating. Plus, he’s only thrown five interceptions this season, the fewest of any other nominee. 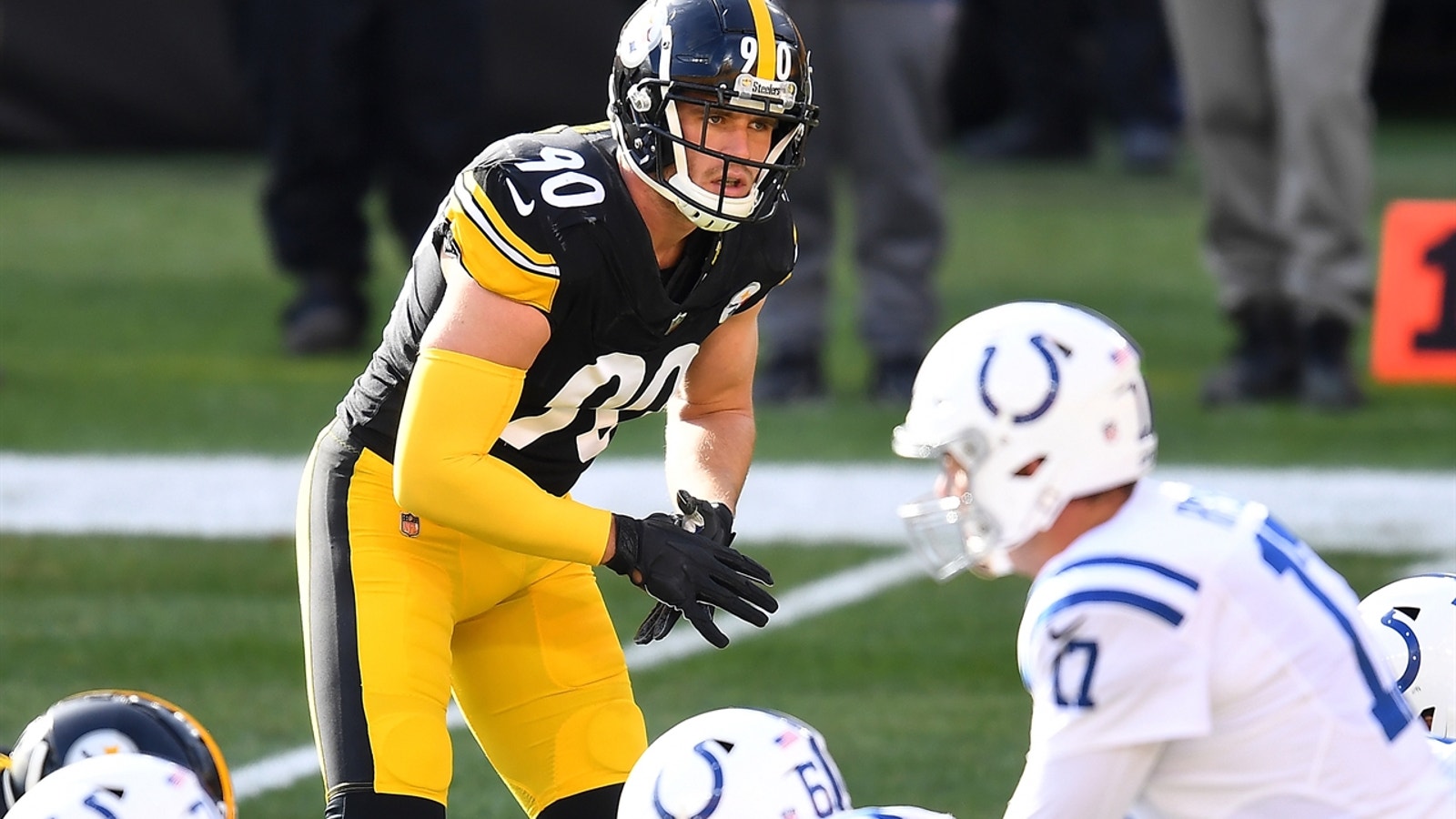 The numbers: With a league-leading 15 sacks in 15 games, Watt’s been tearing it up with the Pittsburgh Steelers. He’s also atop the league with 23 tackles for a loss and 41 quarterback hits, all of which contribute to him being priced at -215.

OFFENSIVE and DEFENSIVE ROOKIE OF THE YEAR: Justin Herbert and Chase Young 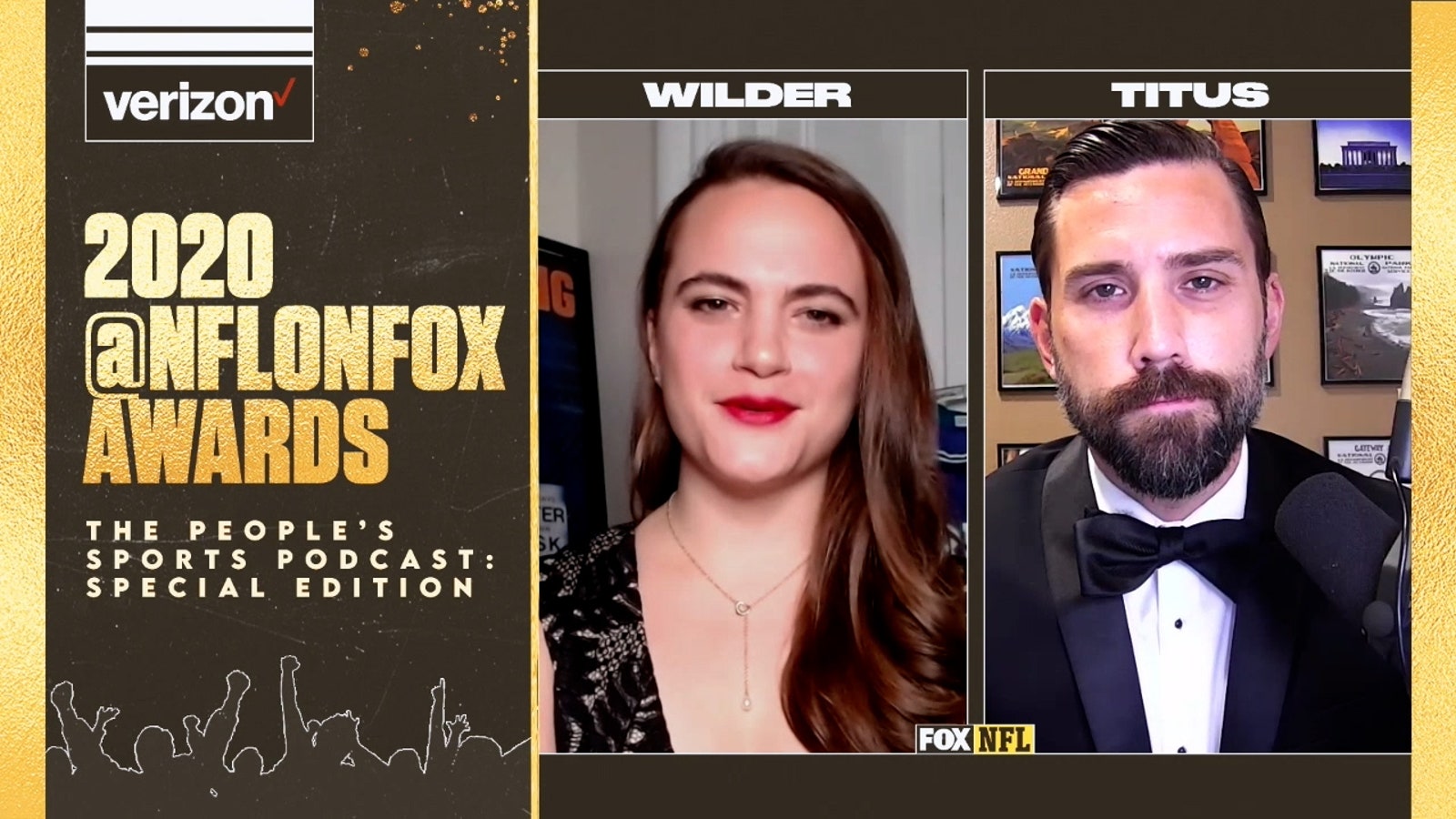 The numbers: Young (-375) has made headlines all season since the Washington Football Team picked him No. 2 overall in the 2020 NFL Draft, perhaps none bigger than when he called out Tom Brady earlier this week. Young racked up 7.5 sacks across 15 games in his debut campaign, leading the rookie class.

Herbert appears to be the runaway favorite for the Los Angeles Chargers at -1600. Though he only posted a 6-9 record in his debut season, he managed to set a number of individual records along the way. Not only did he set the rookie TD passing record, but his 36 total touchdowns are the most in a rookie’s single season, four better than Cam Newton’s record of 32 set in 2011.

COACH OF THE YEAR: Sean McDermott 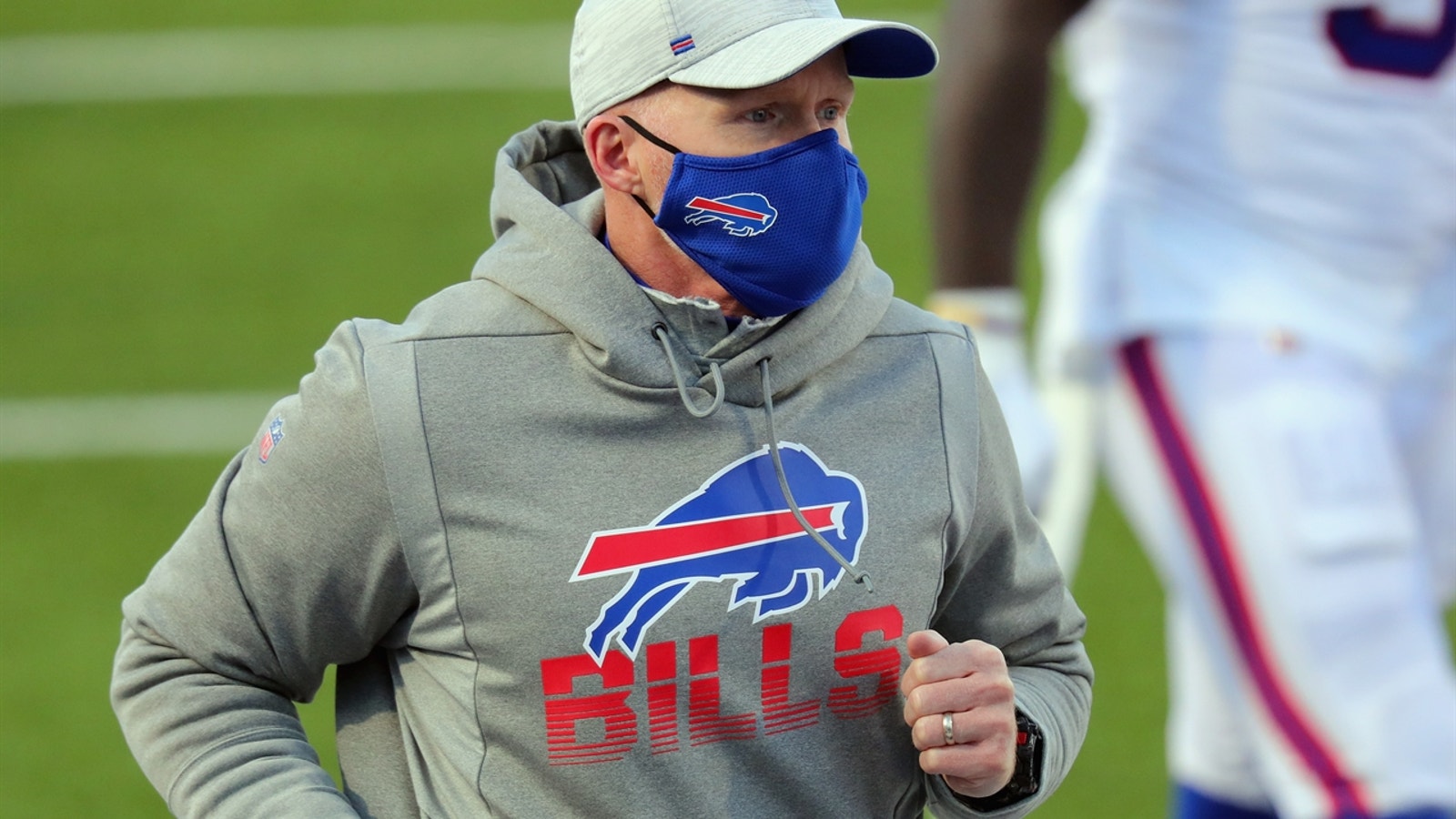 The numbers: In his fourth year at the helm in Buffalo, McDermott (+125) is building something special. Buffalo won the AFC East for the first time since 1995, and, not to mention, they have a fanbase that was named the best in all of football. 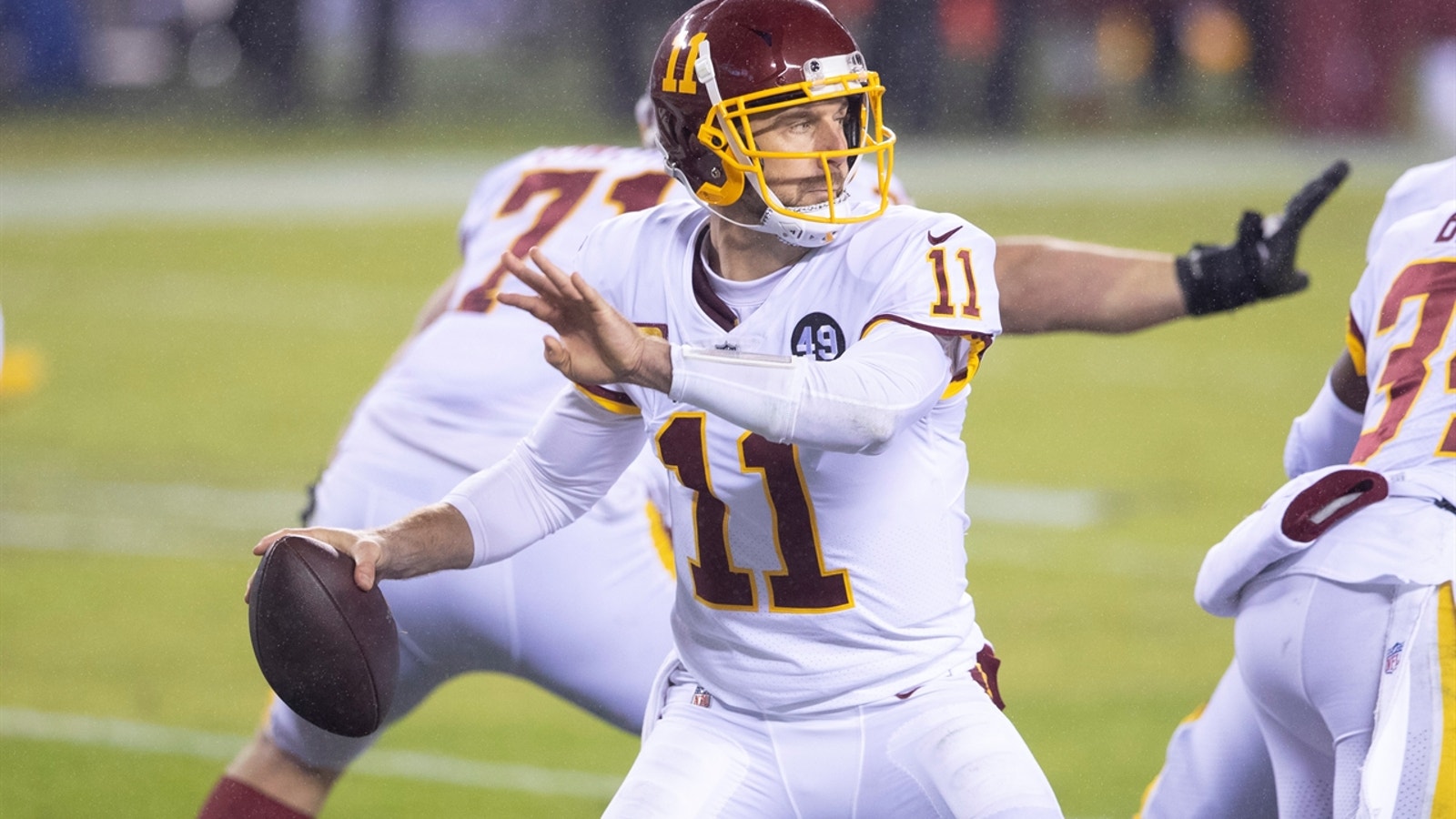 The numbers: Smith’s return made him a shoo-in for the Comeback Player of the Year award. After he went down with a horrific leg injury in 2018, Smith not only had to fight for his career, but also his life. Persistence and determination paid off for Smith, as he not only got back on the field but also helped steer Washington to the NFC East title with five touchdowns, five interceptions and 1,220 passing yards in six starts.

GAME OF THE YEAR 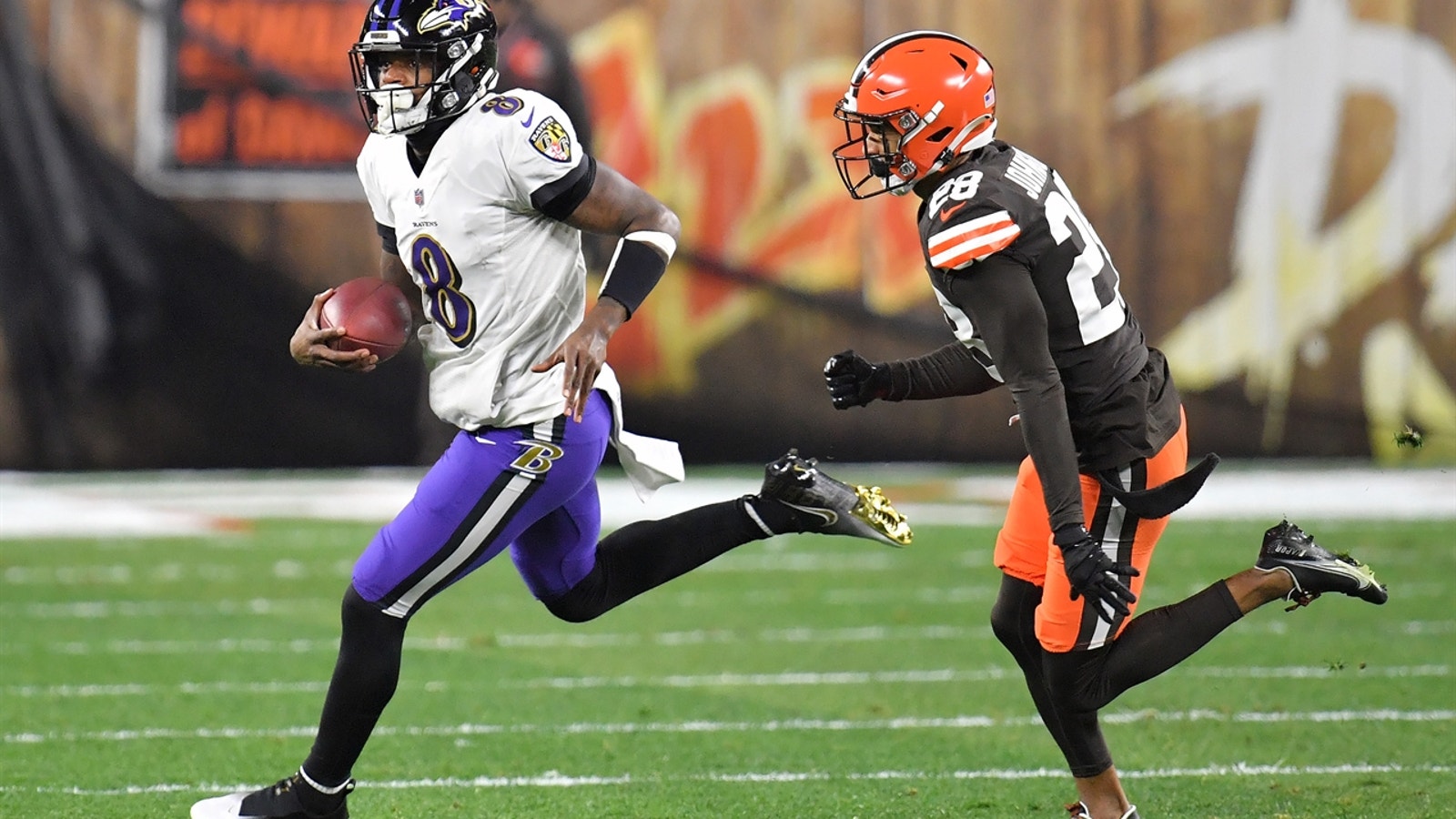 Get more from National Football League Add to your favorites to get information about games, news and more.