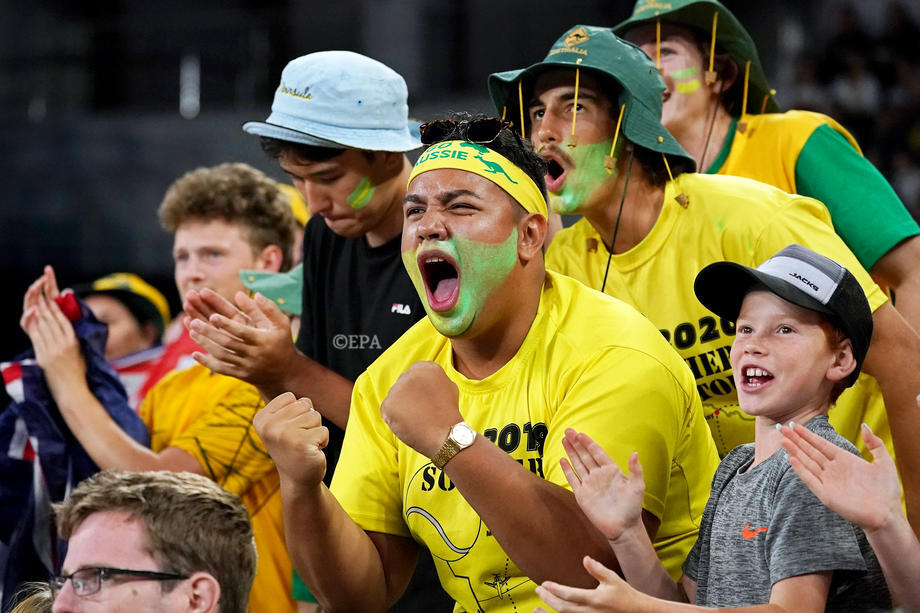 Although the 2021 Australian Open is more than nine months away (as the current schedule stands, anyway), it is already preparing for unprecedented circumstances.

The best-case scenario, of course, is that the ongoing and spreading coronavirus pandemic ends well before the end of 2020 and next year’s Aussie Open proceeds as normal–with fans in the stands and players well-rested following an offseason.

None of that, however, could be the case when January of 2021 comes calling. And Australian Open officials know it. Tournament director Craig Tiley and his staff are already making contingency plans to hold the season’s first Grand Slam behind closed doors.

“With such a high dependency on international travel (in tennis) we are looking at what we might have to do if players need to be quarantined for any length of time before being allowed to freely move around Australia,” Tiley commented. “Another example is if mass gatherings are still not allowed or severely restricted next year, we are looking at the possibility of running an event for broadcast. These are just two of many scenarios we have to examine.”

As for a scenario that would not affect event logistics but would still be a factor of sorts, players may not be quite as rested–and therefore not as healthy–when they head to the land down under in 2021. Due to the throng of 2020 tournament cancellations and postponements (tours are currently suspended at least through Wimbledon in mid-July), both the ATP and WTA are working on extending this year’s calendar through November and perhaps beyond. Most of November and all of December are generally the offseason for tennis, but this current break will last no less than twice as long. Another offseason–the official one–may not be necessary, nor would it be feasible if the tours want to hold as many tournaments as possible in 2020. ATP chairman Andrea Gaudenzi said earlier this week that he is entertaining the idea of having a clay-court swing–not just the French Open, but also some Masters 1000s–after the U.S. Open.

“We are currently assessing a number of revised calendars based on different return dates for the tour, with the aim of rescheduling as many tournaments as possible,” Gaudenzi explained. “We are liaising closely with the other governing bodies with the common goal of trying to salvage as much of the season as possible once it is safe for the tour to resume.”

“Nothing is ruled out at this stage,” he concluded.

WTA CEO Steve Simon said his team is working with various tournament organizers “to maximize earning possibilities” for players, a plan that includes a possible extension of the season.