Manuel Pellegrini’s Hammers are odds-on for a successful EFL Cup trip to West London, but our tipster reckons Neal Ardley’s Wombles can cause a shock

The home side are underdogs but they are used to battling against the odds, even in the third-tier, where they are as big as 25/1 (26.0) with William Hill for promotion this season – the capacity to fight in adversity is simply drilled into the club’s DNA.

Their visitors from across the capital, meanwhile, are 9/2 (5.5) for relegation after a bad start to their league campaign.

Due to the gap of two divisions between these sides, West Ham are understandably 4/6 (1.67) favourites to record their first competitive victory under Manuel Pellegrini without needing a penalty-shootout. 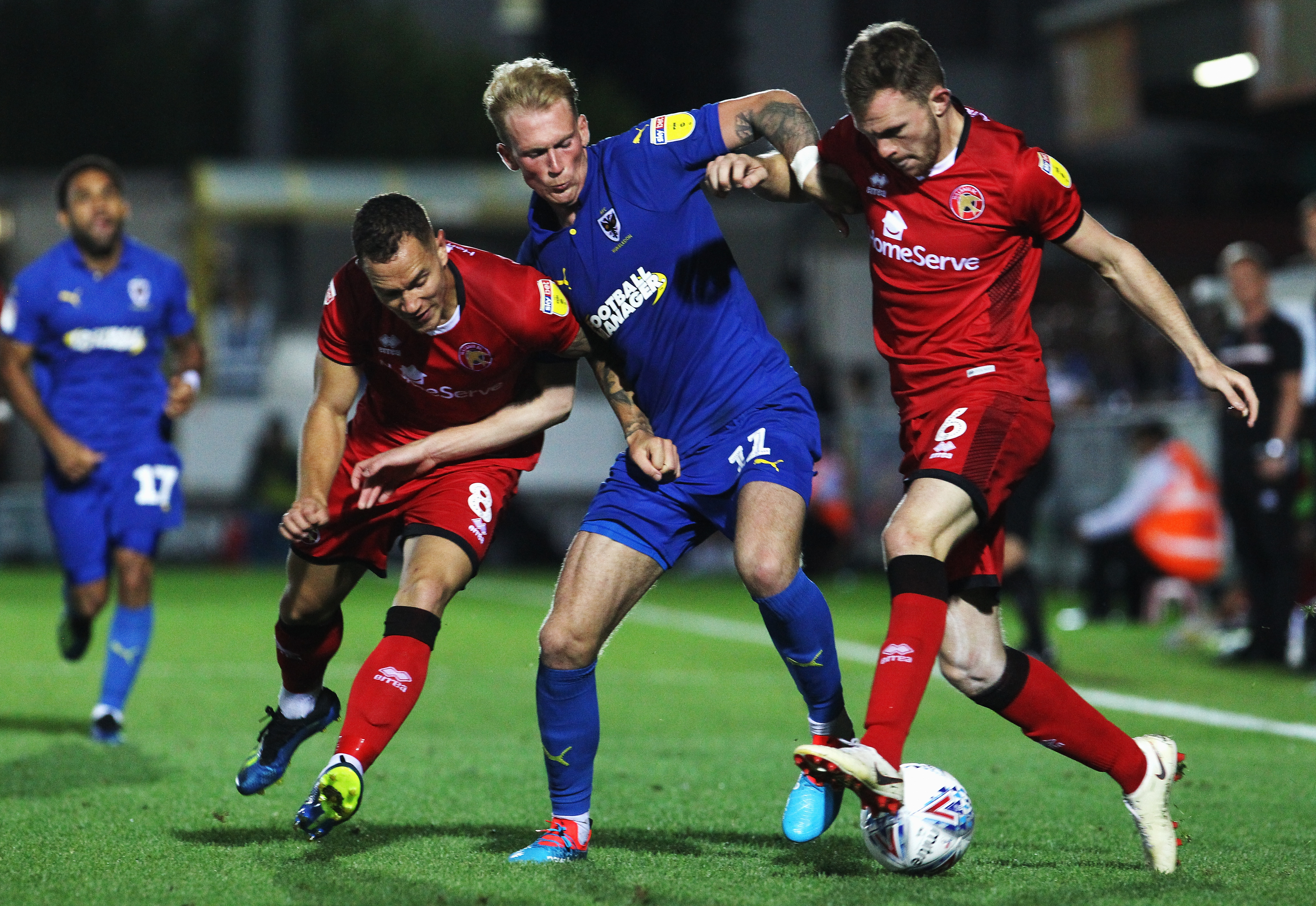 A draw, which due to recent rule changes would see the game go to spot-kicks straightaway without extra-time, is 3/1 (4.0).

Wombles boss Neal Ardley will pick the strongest possible side for this match and is helped by not having any injury problems to contend with. Key centre-back Deji Oshilaja will hope to continue his run of impressive performances.

West Ham will be without Marko Arnautovic due to a muscle problem, Mark Noble is unlikely to be risked after sustaining a back injury while Manuel Lanzini and Andy Carroll are long-term absentees. Manuel Pellegrini might rest many key players with a crucial home game against Wolves to come on Saturday.

Upset on the cards?

The ingredients for a cup upset are in place. Wimbledon will move to Plough Lane in 2019; the club will therefore be keen to make some memories from their final full season at a packed Kingsmeadow. 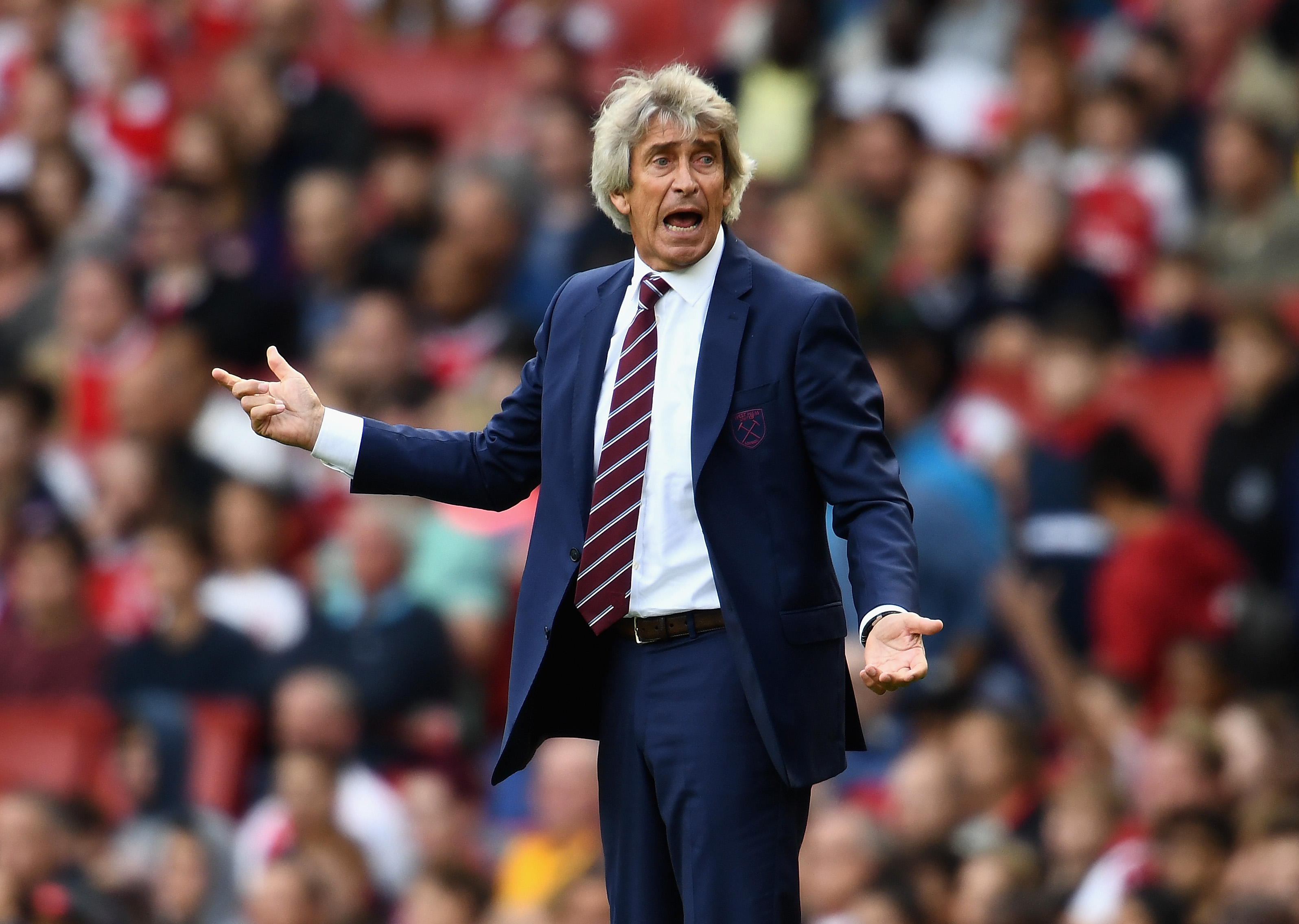 West Ham have conceded nine in three matches in the Premier League, albeit against much stronger opposition and have looked questionable out of possession; it remains to be seen how a likely youthful line up will adapt to a unique atmosphere.

Three of Wimbledon’s last six victories in all competitions have come by the 1-0 scoreline and, if they bag the opener here, their focus will be on protecting the lead rather than adding more goals. James Hanson, a key part of Bradford’s run to the final of this competition in 2013, typically fares well against Premier League defences not used to facing old-school target men; Hanson to score in a 1-0 home win at 45/1 (46.0) might therefore appeal to the more audacious punter.

The best bet though is in the Match Handicap market with Wimbledon getting a one goal start at 21/20 (2.05), which will land should the hosts avoid defeat in 90 minutes.

If West Ham don’t match the League One side’s endeavour and industry, they could potentially be in for a disappointing evening.