China’s social media army went into sarcasm mode as they mocked and lamented their men’s volleyball team after their 3-0 Asian Games classification victory over Saudi Arabia – to finish ninth.

It was the worst performance by China in the history of the Games and the first time they finished outside the top eight.

Defeats in pool matches against Vietnam and Iran ensured China would not qualify for the quarter-finals. And to make matters worse, they lost their first classification match 3-2 to rank outsiders Pakistan. 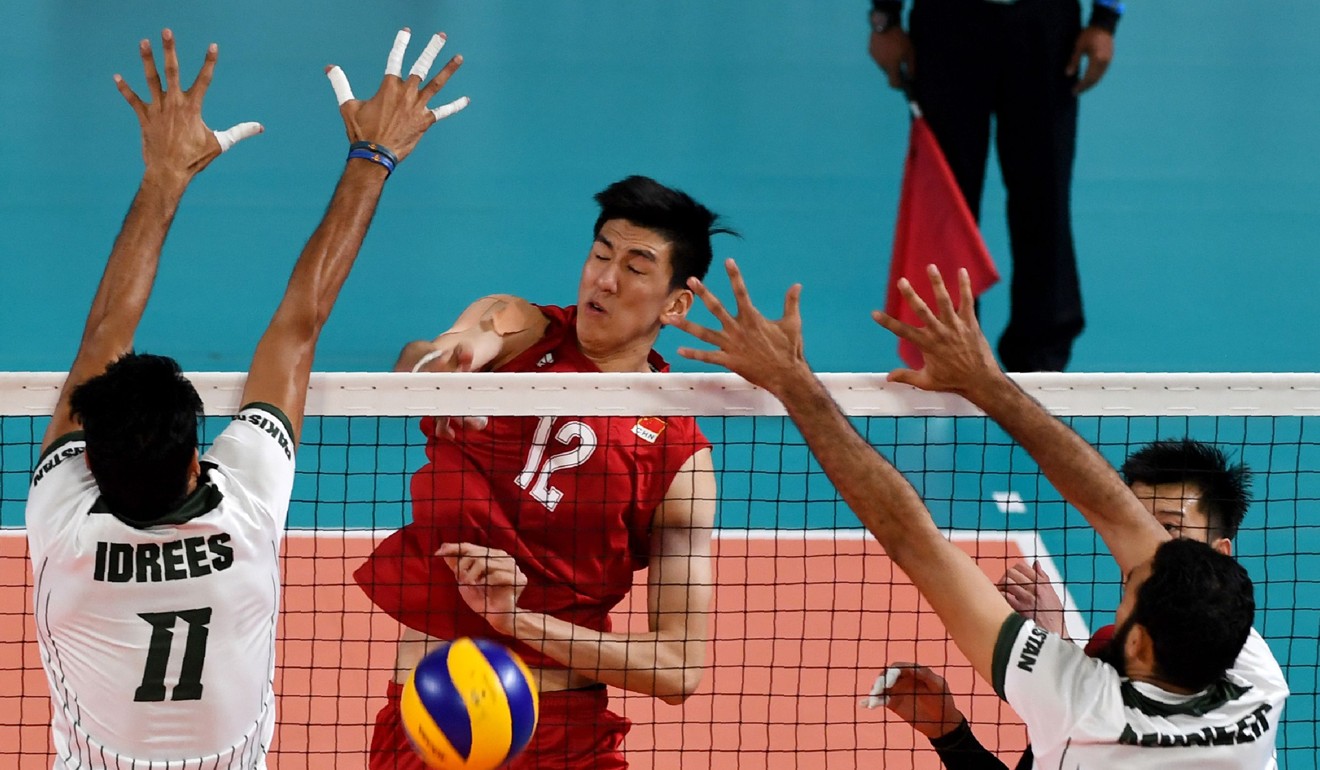 Netizens in China preferred to look at the irony of it all, with one writing: “Congratulations to the men’s volleyball team [in their] 3-0 victory over the amateur team Saudi Arabia! Enter the top 10 in Asia!”

A hilarious post from another user played on the Chinese Asian Games men’s football team, who lost 4-3 to the Saudis as they were knocked out of the competition.

Asian Games: China swimmer Sun Yang cries and social media cries with him after a triumphant, draining and emotional week

Another took at dig at rivals Taiwan, who compete under Chinese Taipei and is considered a rogue province by China.

“Congratulations to the Chinese men’s volleyball team for winning the ninth place in the Asian Games in Jakarta! PS: Taiwan provincial team will compete for third place.”

This was posted before Taiwan went on to beat Qatar 3-1 and seal the bronze medal. 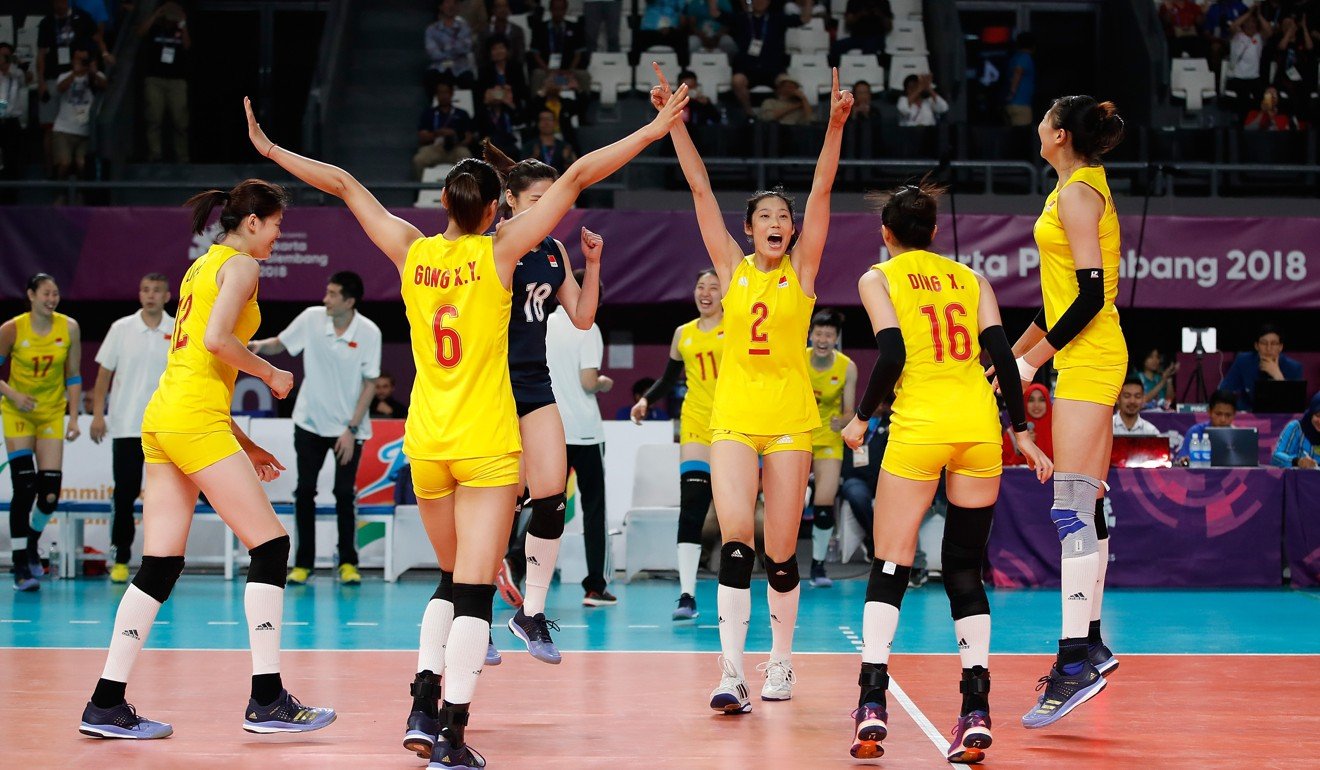 In contrast, the Chinese women are going great guns and have reached Saturday’s final, when they will face Thailand at 8pm (Hong Kong time).

Lang Ping’s side have breezed through their matches and have yet to drop a set. In the semi-finals, they thrashed Japan 3-0. Thailand overcame Korea 3-1 to advance to the gold medal match.