Home Watersports Kitesurfer who died on Lake Erie recalled as athletic, adventurous – The...

He used to keep his board on the top of his car, ready for the wind to pick up enough to go down to Hamburg Town Park and get on Lake Erie.

“He was an adventurous kite sailor. He was really really good at it,” said Andrew Fleming, a Hamburg attorney and Hamburg village justice who graduated from high school with Biehler. “As far as I know, he would be the kind of guy who would seek out a day like yesterday.”

Friends are wondering what went wrong on the lake Wednesday afternoon when Biehler, 61, died on Lake Erie while taking part in the activity he loved.

“Jeff was in shape, he was fit as can be,” Fleming said. “He knew what he was doing out there. He wasn’t an amateur.”

Village of Hamburg Mayor Thomas J. Moses Sr. said Biehler was active in the community and supportive of community initiatives.

“He was down at the lake all the time,” Moses said. “I don’t know what the heck could have gone wrong.”

Moses said Biehler had told him he felt comfortable on the water.

“He just said it was a nice challenge,” Moses said. “It was relaxing for him. He always liked a challenge.”

Biehler was on the football and track teams in high school, Fleming said.

Lt. Gov. Kathy Hochul said her brother, Dennis Courtney, was the quarterback on that team and was the same year at Hamburg High School as Biehler; Hochul was a year behind.

“The Biehler family was an important part of Hamburg. I mean, they had the liquor store, they were always supportive of Scouts and church causes and spaghetti dinners,” Hochul said in an interview Thursday after a meeting with The Buffalo News editorial board. 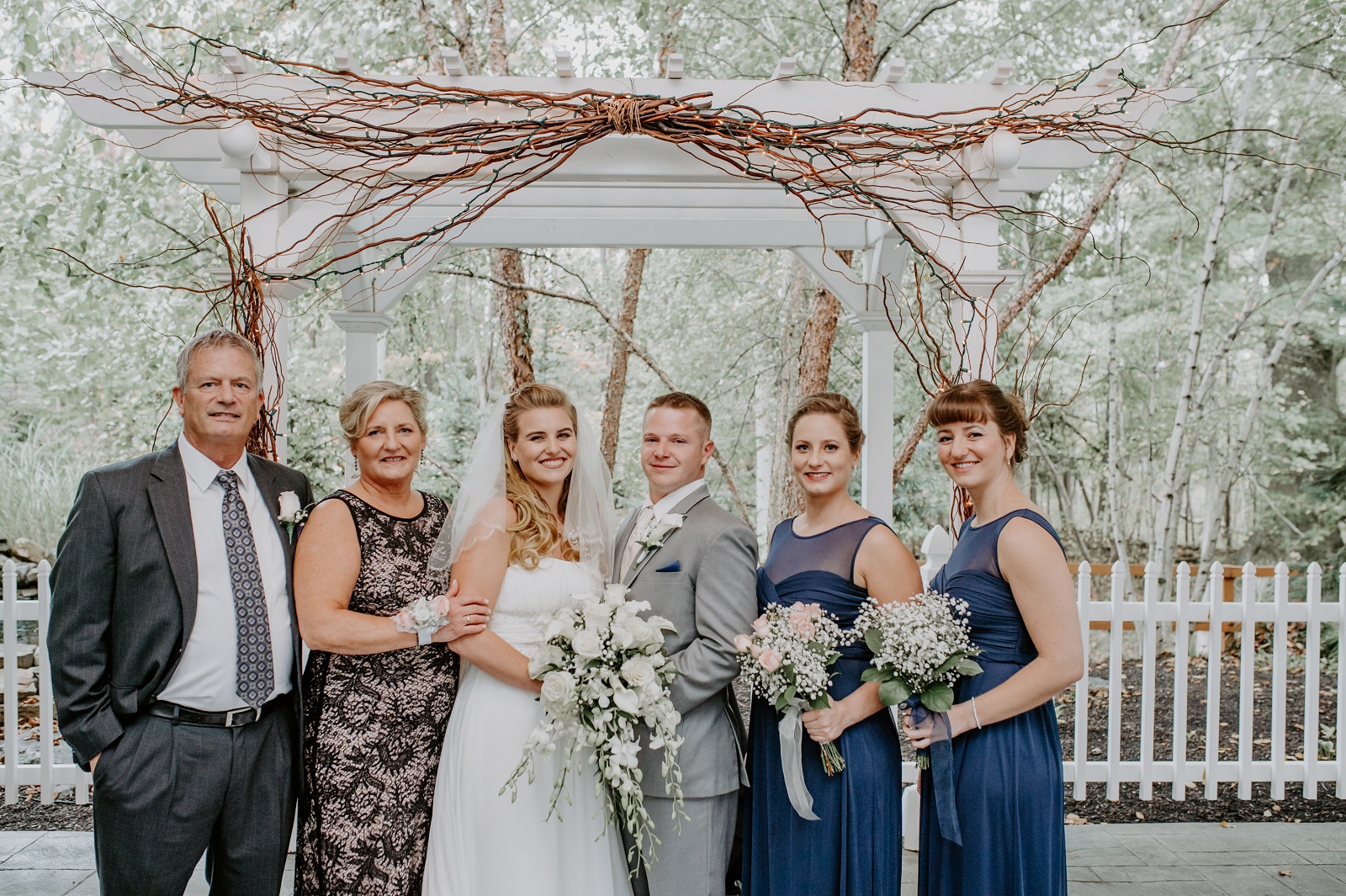 When Hochul and her family moved back to Hamburg from Washington, D.C., they ended up living across the street from Biehler and his family. The Biehlers’ daughters were the same ages as the Hochuls’ children and they all were classmates at Hamburg High School.

“So we’ve known Jeff our entire lives,” Hochul said. “I’ll tell you, he loved windsurfing. You could see him always loading up – I’ll call it a surfboard, whatever it was – on the top of his car. And when it was a windy day, he’d drive down the street and he went out there. He died way too young, and my heart goes out to his wife, Karen, and his wonderful daughters.”

Biehler was a graduate of Colgate University, according to his LinkedIn page.

Biehler was the second generation to operate the liquor store, according to the store’s Facebook page. It was founded in 1957, and doubled in size in 1972 and again in 2000.

“I am passionate about my store!” Biehler wrote on his LinkedIn page.