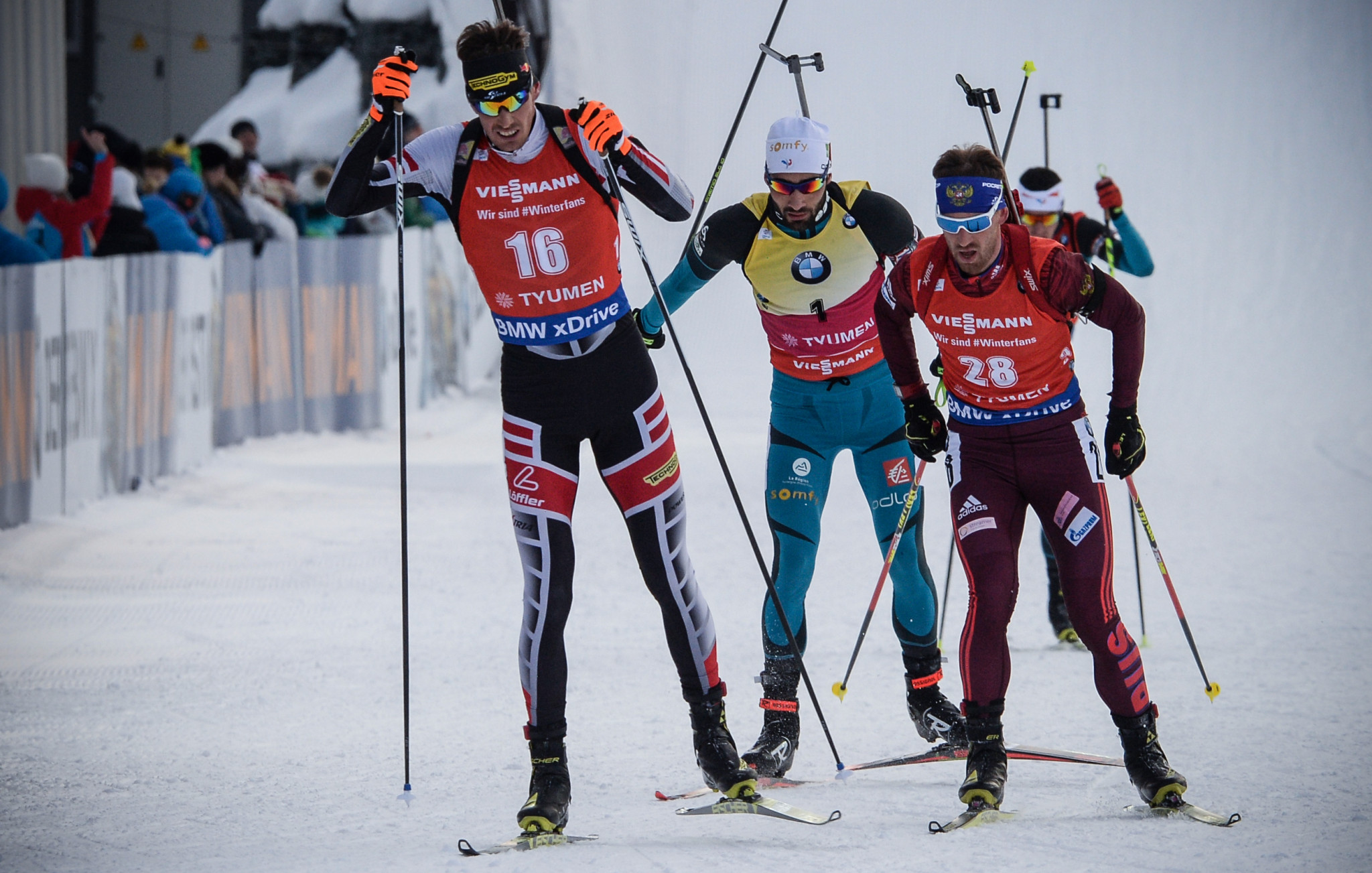 The International Biathlon Union (IBU) pledged to carry out a full review of its constitution on the first full day of Olle Dahlin’s Presidency.

A unanimous vote passed agreeing to the move as the organisation’s Congress continued in Poreč in Croatia.

It means the crisis-hit organisation will analyse its rules and laws leading up to its next Congress in 2020.

There, sweeping reforms could be made as the governing body works towards good governance following a series of scandals.

A vote to introduce term limits failed to pass, however, despite receiving 28 votes in favour and just 18 against.

This did not meet the required two thirds majority but term limits could be brought in anyway as part of the constitution review, it is claimed.

A Code of Ethics and whistleblower programme was also agreed today.

Sweden’s Dahlin was elected as only the second IBU President, replacing Norwegian Anders Besseberg who had been in the role for 25 years.

Dahlin, an IBU vice-president for development, will serve a four year term and has been tasked with transforming the image of the organisation.

Seventy-two-year-old Besseberg, along with the IBU’s former secretary general Nicole Resch, are at the centre of a criminal investigation focusing on allegations of doping, fraud and corruption.

Russia, currently a provisional member of the IBU due to the country’s doping crisis, were not restored to full status yesterday after a vote went against them.

In a Presidential campaign which sometimes turned ugly, Broka was forced to deny claims that her bid had been supported by Russia as it was thought she would give them a more favourable stance.

Dahlin did not escape criticism himself because, as a vice president, he was part of the former leadership team.

This morning the IBU Congress has voted in favour of the following motions regarding the IBU Constitution: pic.twitter.com/QuEdv5gUwT

The IBU also confirmed today that it would only “award and conduct events with National Federations who are World Anti-Doping Agency (WADA) compliant and have code compliant National Anti-Doping Organisations during the allocation process and the time of the events”.

This follows fierce criticism in September 2016 when the 2021 World Championships were awarded to Russian city Tyumen.

The Russian Anti-Doping Agency remains non-compliant with WADA, while the International Olympic Committee (IOC) Executive Board had recommended that Winter Federations “freeze preparations” for any major event in Russia and “seek alternative hosts”.

This followed the McLaren Report’s evidence of the systematic manipulation of the doping system by Russia at their home Sochi 2014 Winter Olympics and Paralympics.

The IOC backtracked on this stance, telling Winter Federations the ruling only applied to future candidacies from Russia and not bid processes which had already started or events which had previously been awarded to the country.

But giving the Russian city the 2021 World Championships was also a direct violation of the WADA code, of which the IBU is a signatory.

This was boycotted by Britain, Canada, the Czech Republic, the United States and Ukraine, as well as other individuals including Sweden’s Olympic pursuit silver medallist Sebastian Samuelsson and Slovenia’s Klemen Bauer.

Other IBU commitments agreed today include “bracing sustainability with all its partners”.

A representative from the Athletes’ Committee will also be appointed to the Executive Board, while the IBU Congress in Winter Olympic years will always be held in Austria as a measure of prudence.

In a move said to be requested by Dahlin, the media will now be allowed to cover sessions after being blocked up until now in Poreč.

The IBU Twitter page said this was an example of “walking the walk”.

“Transparency is extremely important and we show we have got nothing to hide,” Dahlin said.